In Britain in the 18th century, poker was already the most popular game in the country. Seeing the popularity of playing cards, the British government suddenly came up with a bold idea: they want to tax playing cards! So they stipulated that the spade a in each deck of playing cards must be printed by the government and sold to merchants at a high price. Therefore, the card of spade a is called “tax a”. In order to prevent businessmen from printing spade a privately, the government hired skilled craftsmen to make the pattern of spade a very complex. 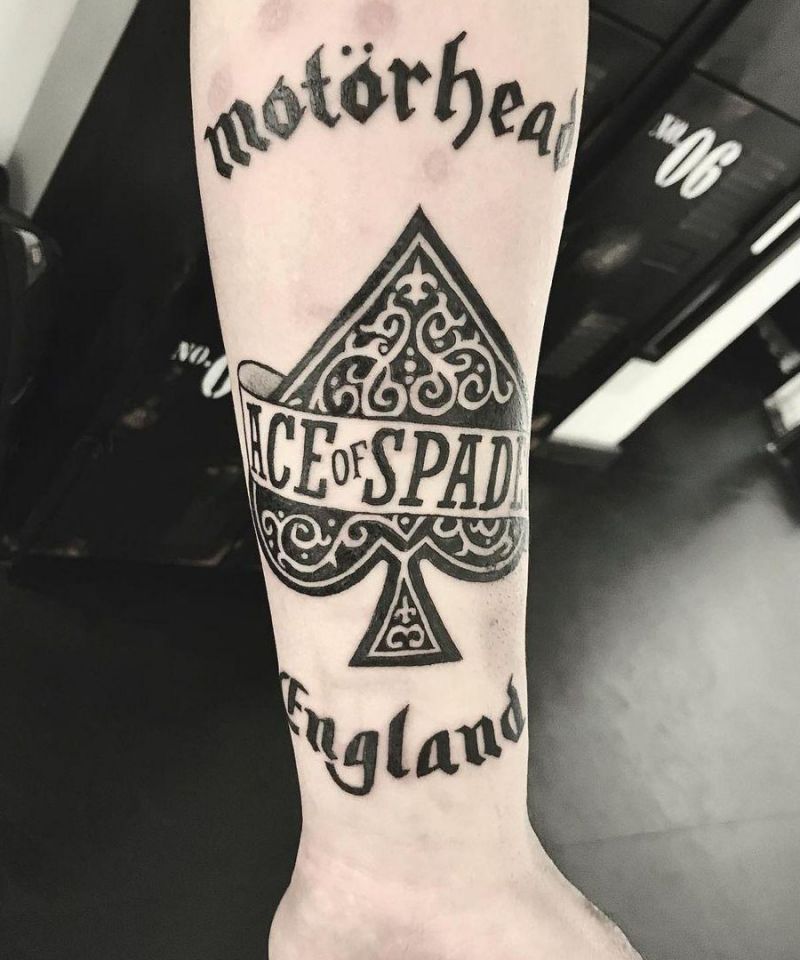