Achilles is the most famous warrior in ancient Greece. It is said that his mother put him in the fire to exercise in order to make his son strong and immortal. She also held his ankle and soaked him in the holy water of the Styx river. Therefore, Achilles has superhuman physique and invulnerable body. Only the heel is not touched by the holy water of the Styx river because it is pinched by his mother, which has become the only weakness of his whole body.

In the Trojan War, Achilles was invincible and killed the Trojan general and famous hero Hector, and no Trojan weapon could hurt him. Later, Apollo, the sun god, told Paris, the prince of Troy about Achilles’ weakness. Achilles was finally shot in the heel by Paris with a hidden arrow. “The heel of Achilles” has become an international idiom widely popular in Europe, which means that no matter how powerful and perfect a person or thing is, there will be fatal defects. 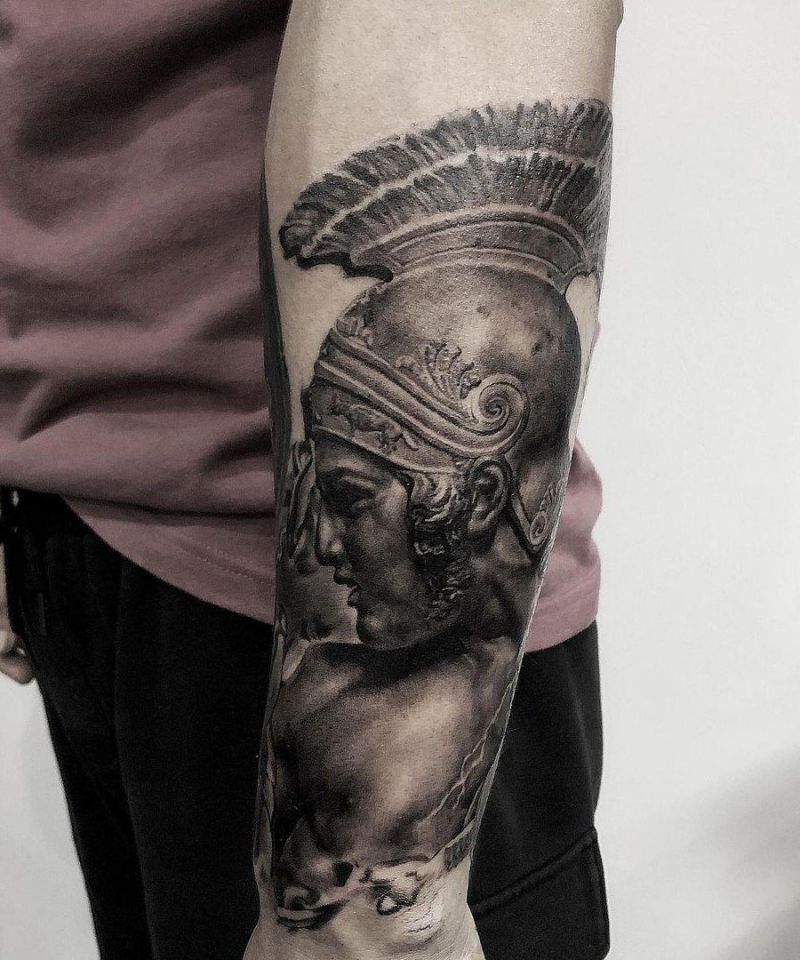