Angels are pure spiritual bodies, with outstanding intelligence and great power, and are very sacred. Angels are composed of substances as light as air, so that they can be transformed into various most suitable material forms according to their needs. As a special child of God, angels enjoy a close relationship with God, gazing, loving and praising God in heaven. Some angels often bring God’s will to mankind from heaven. The number of angels is endless. They exist in every corner of the universe. Angels focus on serving the needs of all free conscious entities, so you can experience the undifferentiated love of angels.

Angels do not hesitate to perform their assigned tasks and provide people with love, wisdom and guidance with great happiness. Everyone has been surrounded by angels. Without exception, angels are eager to find opportunities to communicate with you. Angels are created for one purpose, that is, love and undifferentiated service for all. In Christianity and theology, an angel may be the lowest of the nine classes in heaven and must obey the archangel.

Fallen angels are often regarded as demons, just like Satan; The guardian angel is regarded as the guide and guardian of mankind. Angels are often described as having wings and robes, or wearing a halo. Angels do not die or grow old. They are immortal. They were created by God and have existed since the creation of the century. Angels are usually considered to be the guides of the soul. Although angels are sacred, they often make primitive mistakes, especially pride and conceit. 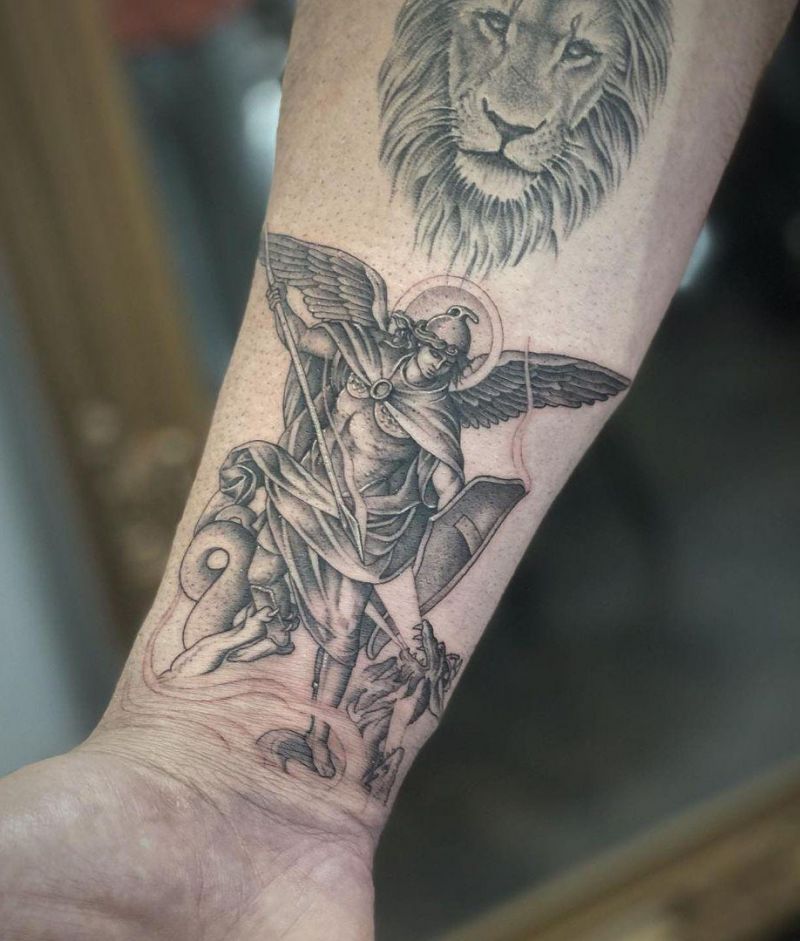