Anubis is the God of death in ancient Egyptian mythology and is famous all over the world. Most people know anubis. He is a typical wolf headed man with a scepter. Now anubis appears in many film and television works and games. Anubis’ main duty is to compare the dead man’s heart with Matt’s feathers on the balance. If the heart is as light as a feather or lighter than a feather, anubis takes him to Osiris, or feeds him to Amit, a monster with a crocodile head, a lion’s upper body and a hippo’s hind legs. 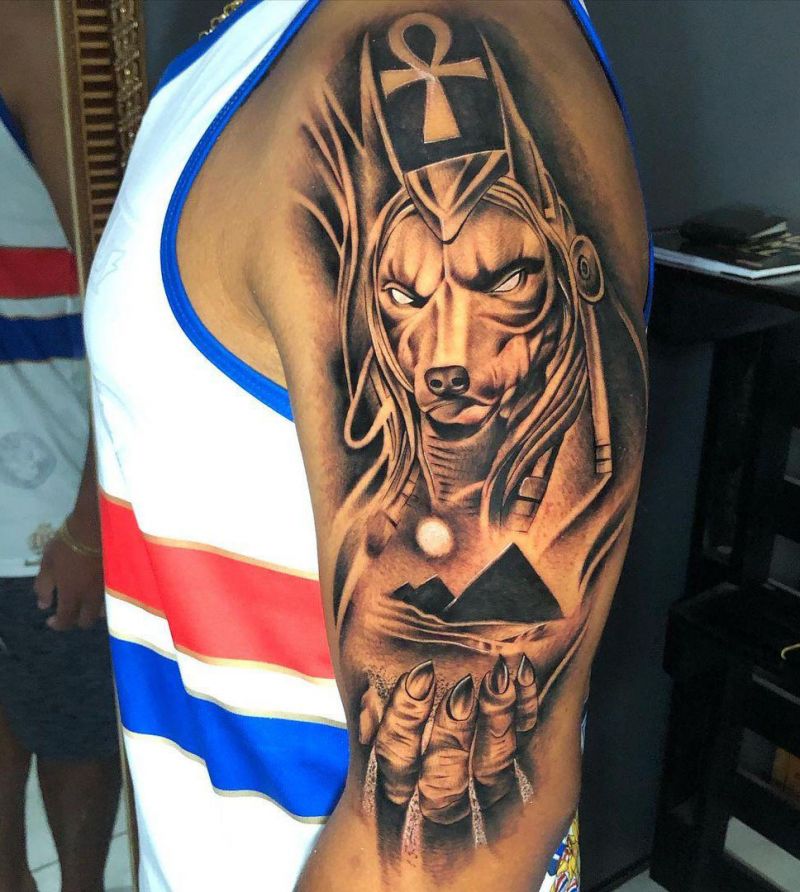