Apollo is the God of light, prophecy, music and medicine in ancient Greek mythology, and the God of disaster elimination. It is also the patron saint of human civilization, migration and navigation. He was also the son of Zeus and Leto and the twin brother of Artemis.

Apollo is also called Phobos Apollo, and Phobos means “bright” or “brilliant”. Apollo is the most handsome of all male gods. He is happy, smart and has a sunny temperament. He is the object of praise in many artists’ poems and paintings. 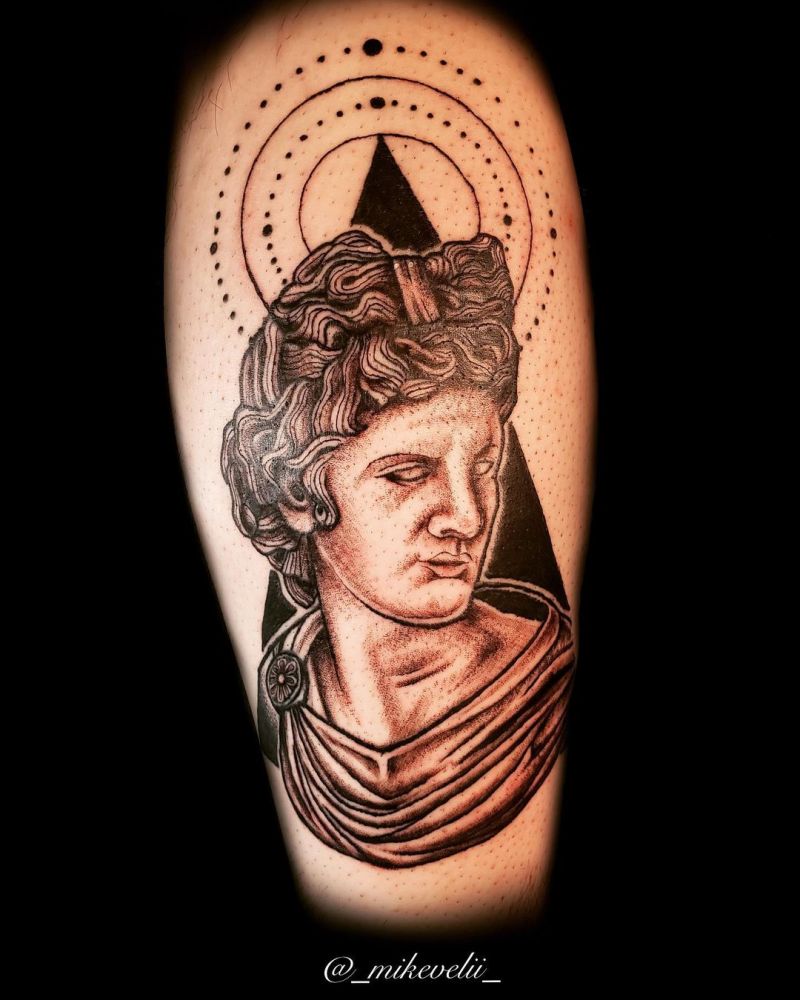