Atlas is the Optimus in Greek mythology and a member of the Titan God. He was condemned by Zeus and supported the sky with his shoulders. According to legend, the king of North Africa is the descendant of atlas. The Atlas Mountains in North Africa are named after him. The vertical tail of the Atlantis aircraft is painted with the pattern of the God of heaven supporting the sky with his shoulders. She has a daughter, Maia, the goddess of wind and rain. She has a son with Zeus, the God of Olympus, and Hermes, one of the twelve main gods of Olympus.

According to legend, Poseidon, the God of the sea, founded the kingdom of Atlantis. On an island, there was a girl whose parents died. Poseidon married the girl and gave birth to five pairs of twins. Therefore, Poseidon divided the whole island into 10 districts and gave them to 10 sons to rule, with the eldest son as the supreme ruler. Because the eldest son is called atlas, the country is called the kingdom of Atlantis. 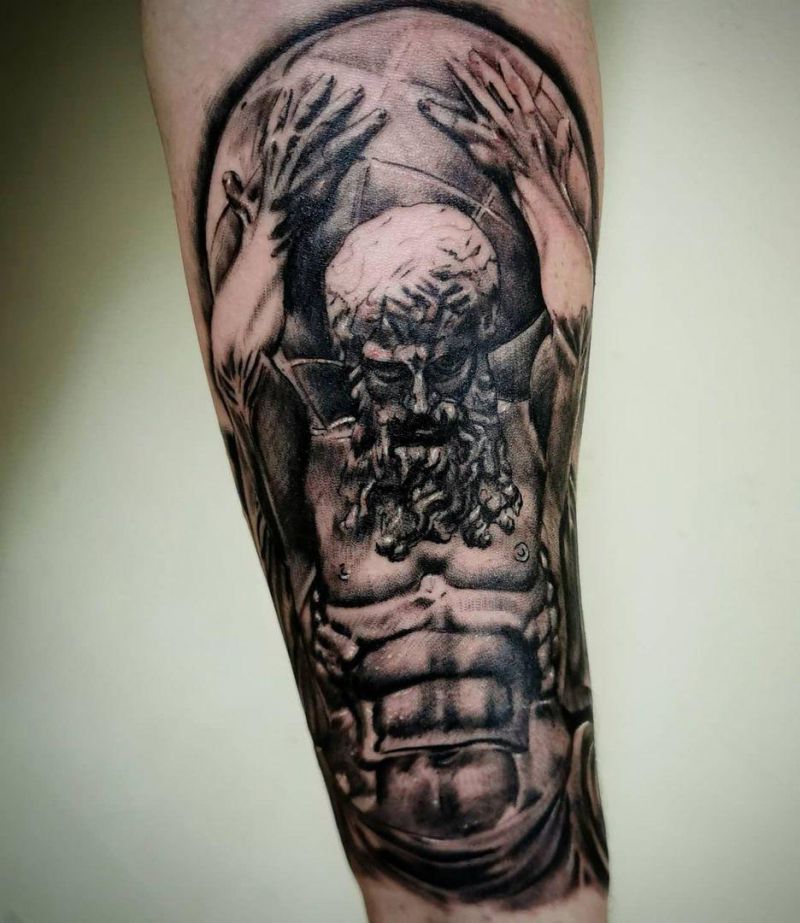