When it comes to traditional art forms, Aztec art is older than Aztec tattoos. The Aztec Empire occupied most of Central America in the 15th and 16th centuries. In addition to the notorious Aztec pyramids, the Aztecs are famous for their art. Aztec art is quite diverse, but there are often common influences in art, such as people, gods, animals, nature, geometry and patterns.

Although Aztec was the last role on the stage of ancient Mexican culture, they created a brilliant Aztec civilization, and their greatest artistic achievements were mainly reflected in stone carvings. These stone carvings representing the glorious history are favored by today’s tattoo artists! They said that the most representative stone carvings in Aztec civilization were re engraved on tattoos, which once again reproduced Aztec history on human skin. 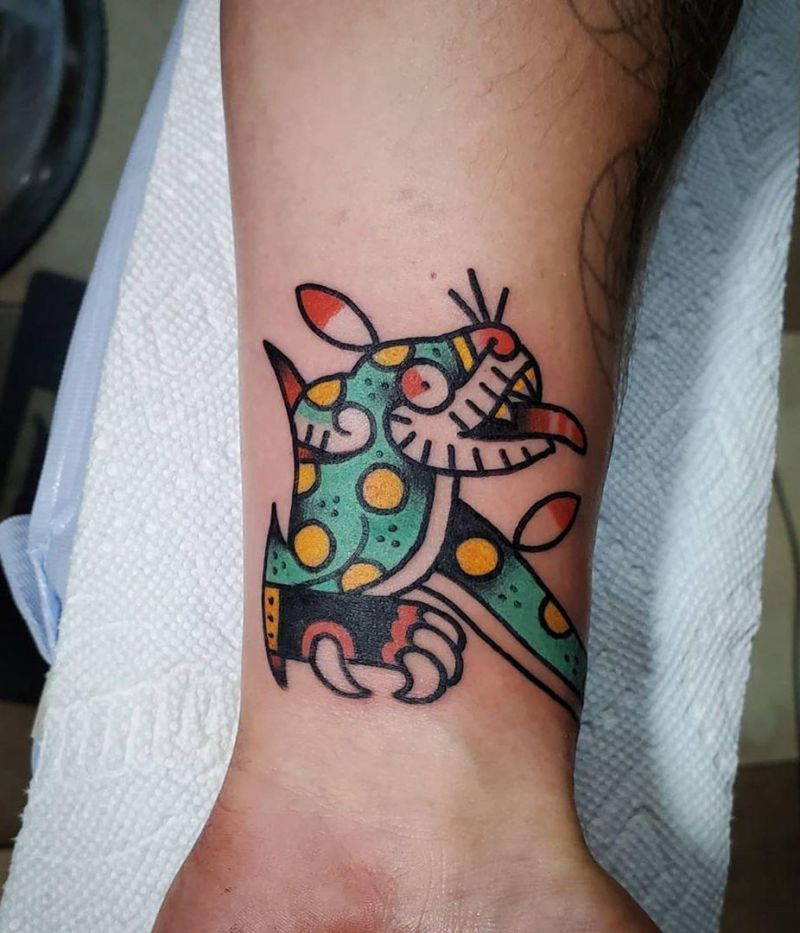