The meaning of Batgirl tattoo is the coexistence of beauty and wisdom. Batgirl is the title used by many superheroes in DC Comics in the United States. Many characters in the history of comics have had this title. Among them, the most well-known is Barbara Gordon. After the new 52, the history of the remaining five bat girls will be deleted except Barbara Gordon.

All previous bat girls have no superpowers (except the fifth generation), but they are all fighting masters. They are computer geniuses with high intelligence. Like Batman, Barbara Gordon, the second generation bat girl, has great tools such as darts and belts. She is good at martial arts and karate. After being paralyzed, Barbara Gordon received training from Richard long, the top martial artist in the DC Universe, to protect herself in a wheelchair. 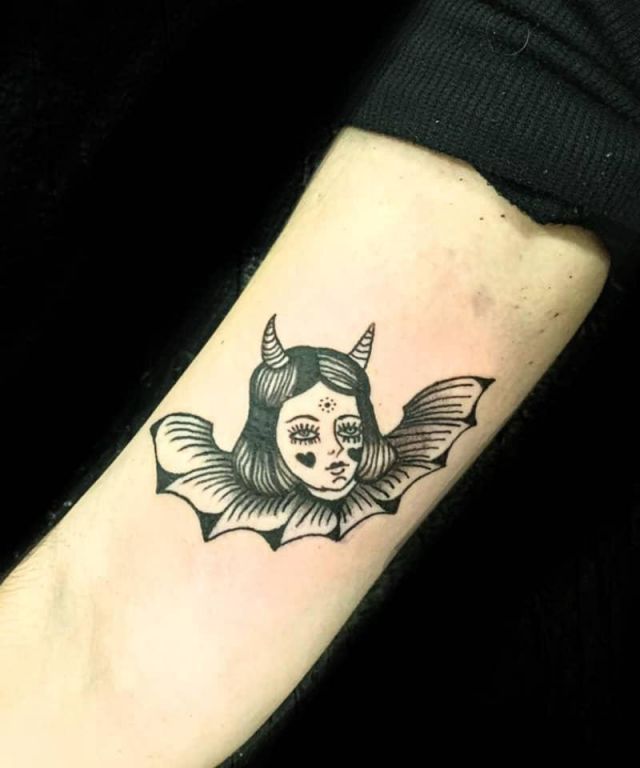