Binary is a number system widely used in computing technology. Binary data is a number represented by two numbers: 0 and 1. Its cardinality is 2, the carry rule is “every two into one”, and the borrow rule is “borrow one when two”. 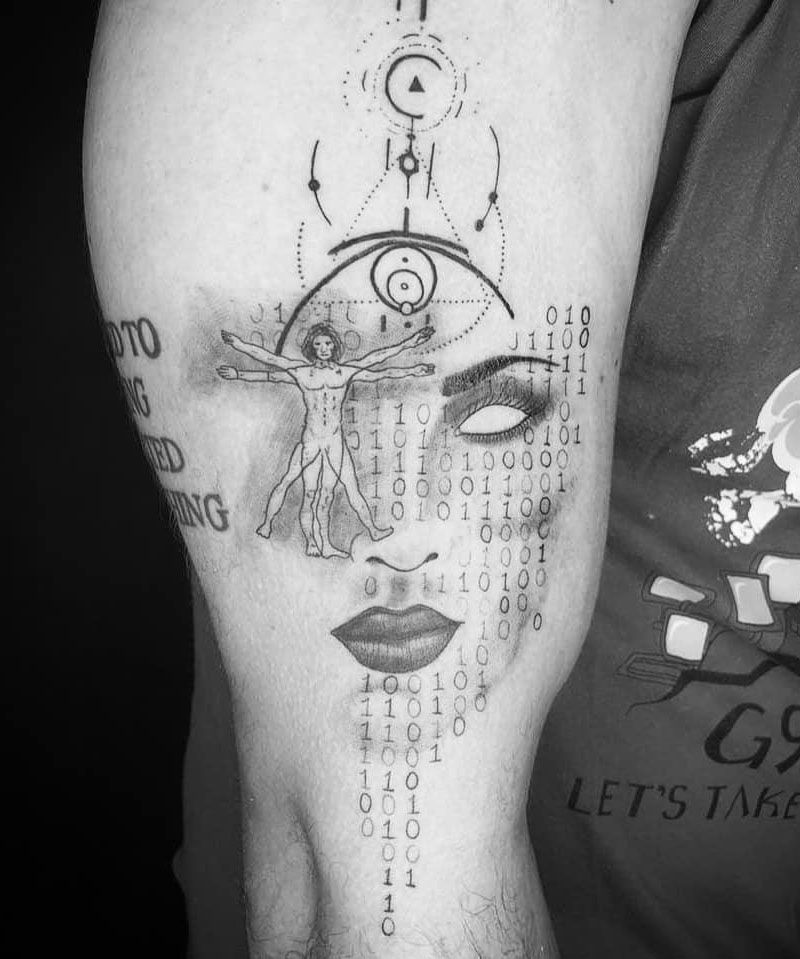