The earliest record of boots is about war. A mural with a history of more than 2700 years is engraved with the scene of King Sagan II’s fierce warriors expanding the territory of the Assyrian Empire in a chariot. All the people in the picture are wearing leather boots decorated with lace. For a long time in history, soldiers have protected their feet and legs with leather boots. Wearing leather boots, they crossed the rugged countryside and waded through the icy river.

In ancient Greece, shoes symbolized the difference between slavery and freedom. “Barefoot” is a sign of cheap slaves. Free people in Greece dare not take to the streets without shoes, for fear of being treated as slaves. In the early days of the Roman Empire, only the emperor could wear purple leather sandals embroidered with gold thread and a golden eagle on the instep. According to Roman law, anyone who dares to wear the same shoes will be exiled and lose all his property. 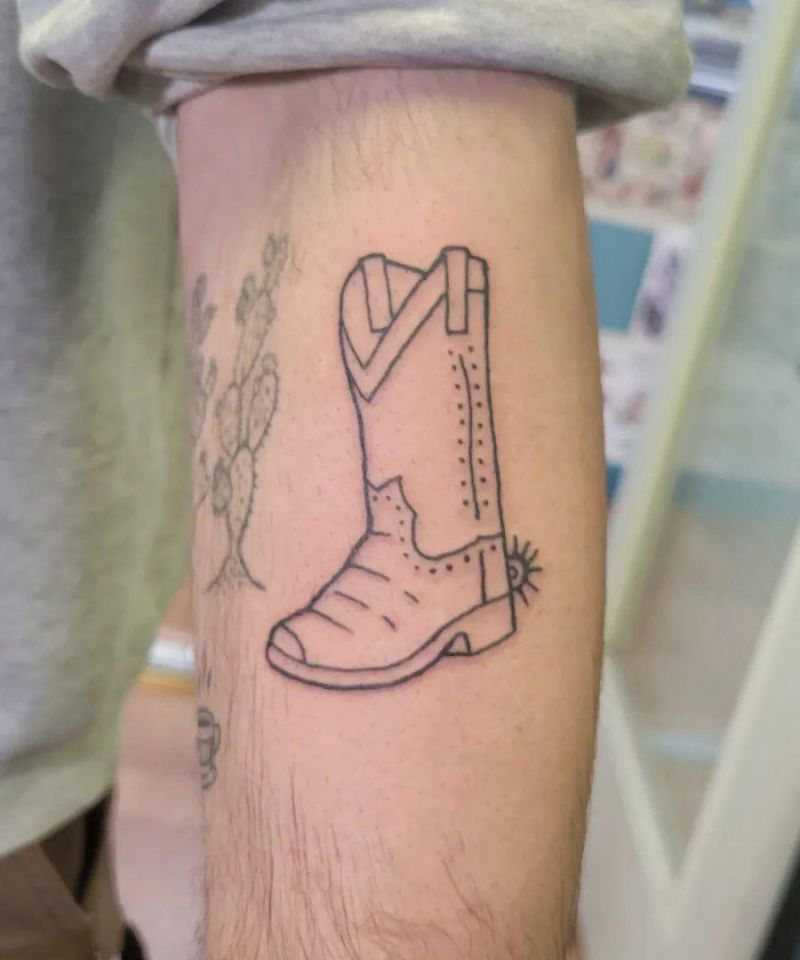