Cattle has always been of great significance in the development of Chinese civilization. From the beginning of ancient totem culture, cattle represent hard work, strength, stubbornness, and even the symbol of gods. Therefore, in the folk, the year of the ox is a year of harvest, and there is a saying that "the year of the bull and the horse is good for farming". 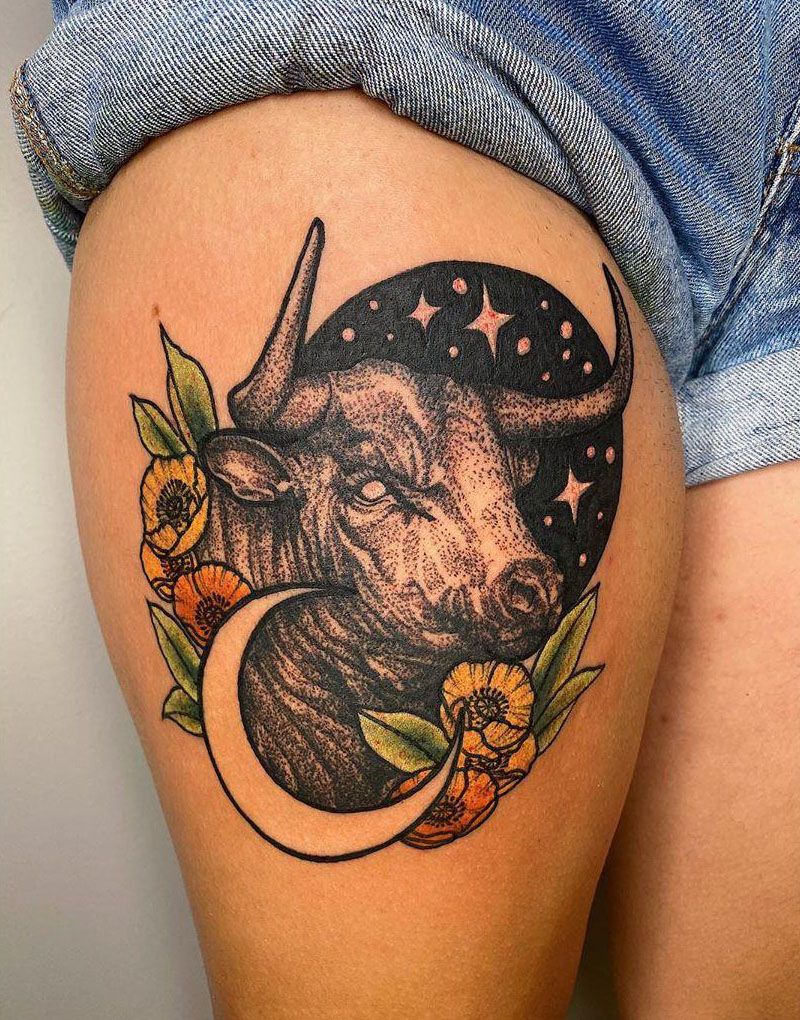