Dragon is a supernatural animal in ancient Chinese legend. Dragon is one of the most representative traditional cultures of Han nationality. Other Asian countries and nationalities are also influenced by Chinese dragon culture. Most of the legends are that it can show and hide, it can be fine, it can be huge, it can be short and it can be long. Spring equinox ascends the sky, autumn equinox submerges the abyss, and calls the wind and the rain. These are the images of dragons developed in the late period, which are more complicated than the original dragons.

As a totem, dragon is different from other totems. It is not a single animal, but a collection of various animals, which reflects the great national spirit and thought of the Chinese nation. In ancient mythology, the earliest God was not man, but animal totem. Today, let’s take a look at my collection of dragon nail art design. If you like them, please share them with your friends. 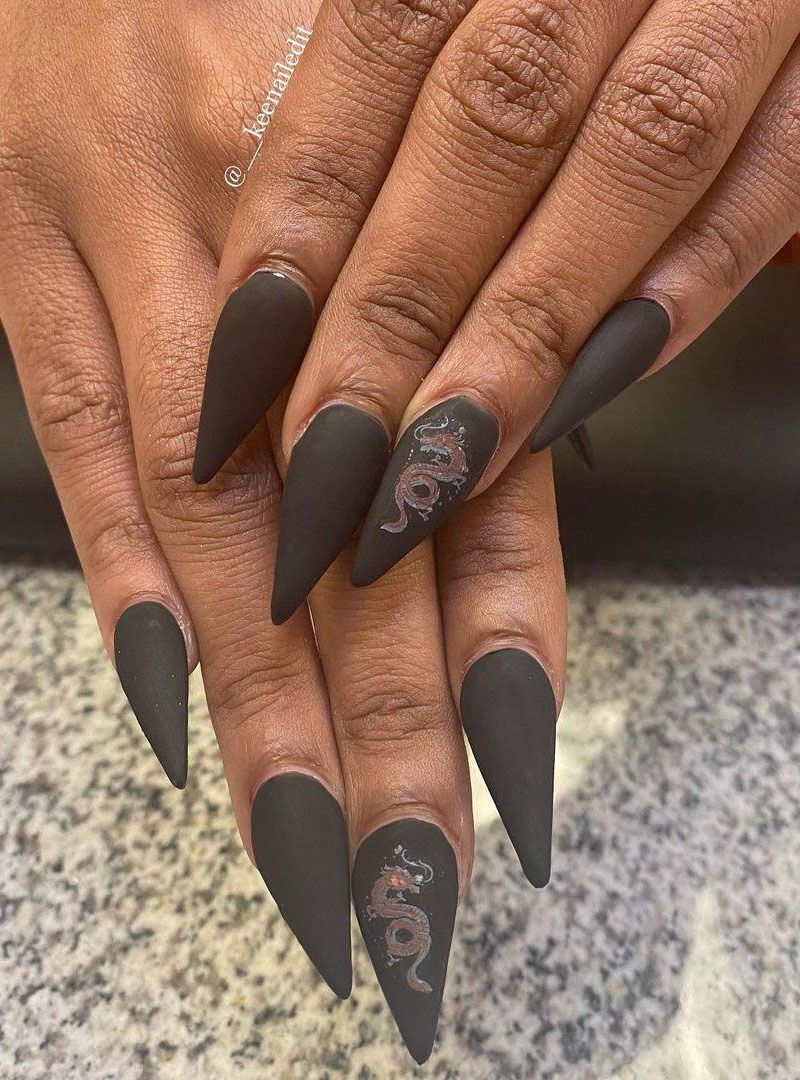 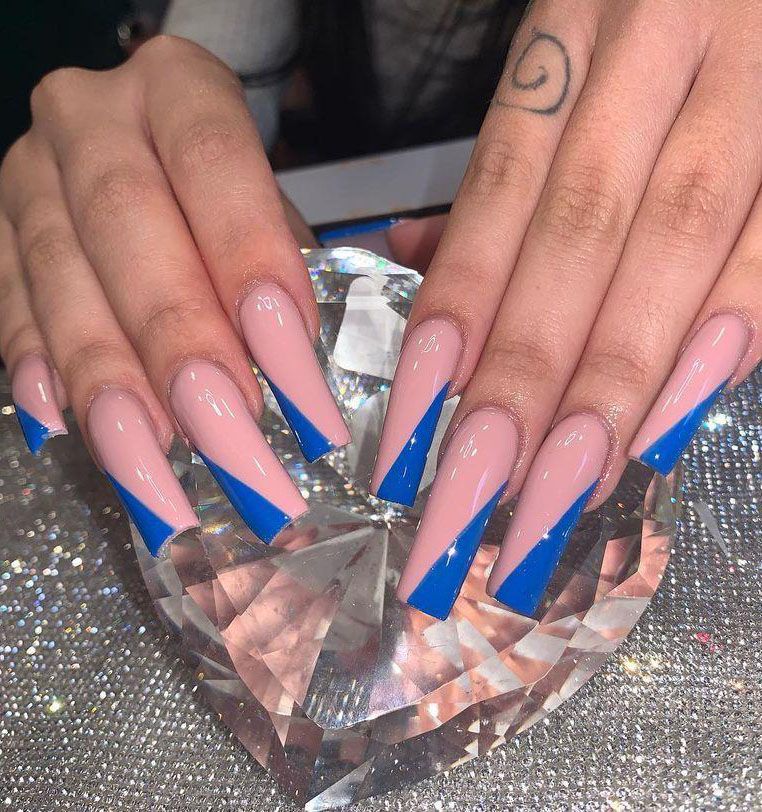 The sun is the beginning of light, but also the root of the growth of all things. The sun shines on the earth, the sun moistens everything, the world’s species are inseparable from the sun, the importance of the sun in life can be seen, the sun is a symbol of refusing to give up, forge ahead. 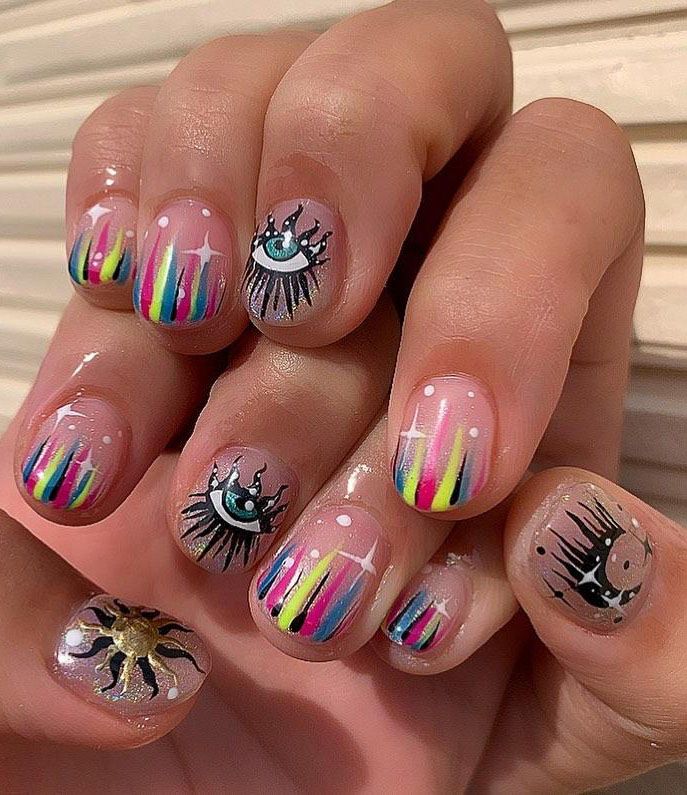 Jade is a kind of tremolite jade, which is a kind of nephrite formed by serpentine intruding into basic volcanic rocks and other surrounding rocks. It is a kind of chalcedony with more impurities, in which the content of iron oxide and clay minerals can reach more than 20%. It is opaque, and its color is mostly dark red, green or variegated. 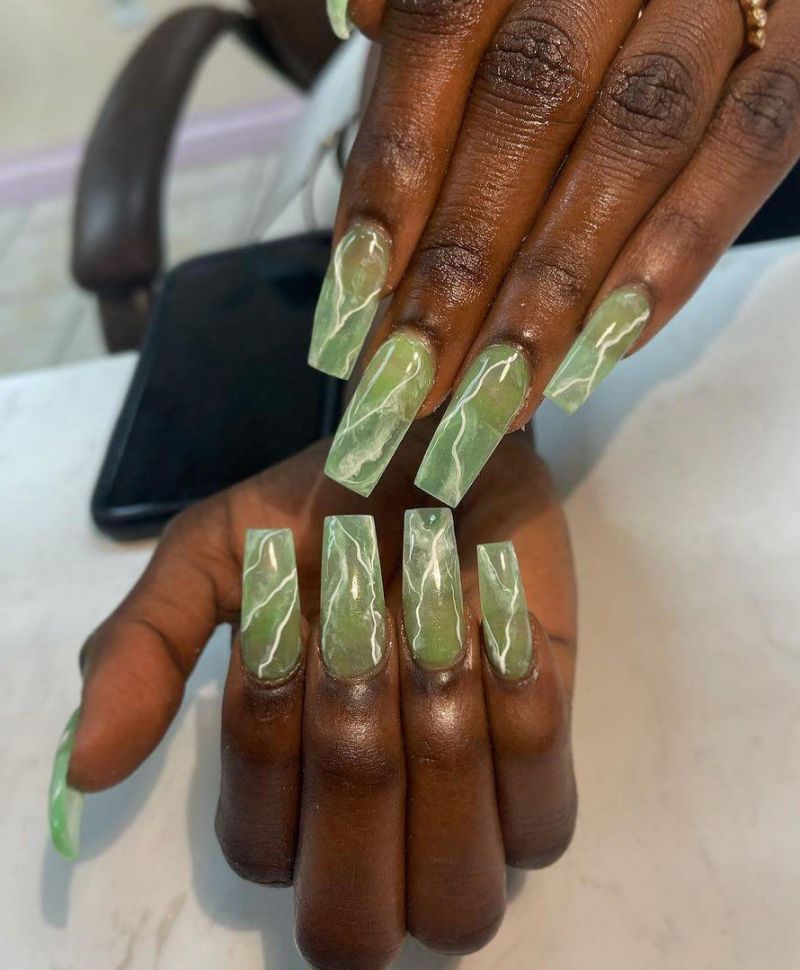 In summer, fresh and comfortable colors are always very popular. For example, last year’s popular succulent grape color, as well as the previous Matcha green, all belong to the color that people love at a glance and want to have immediately.

Today’s recommended peach Acrylic Nails is the most lovely and refreshing representative of this summer. As if everything with peaches will become lovely. Peach gives people a kind of sweet, not greasy, with a light and gentle feeling, unconventional, simple. 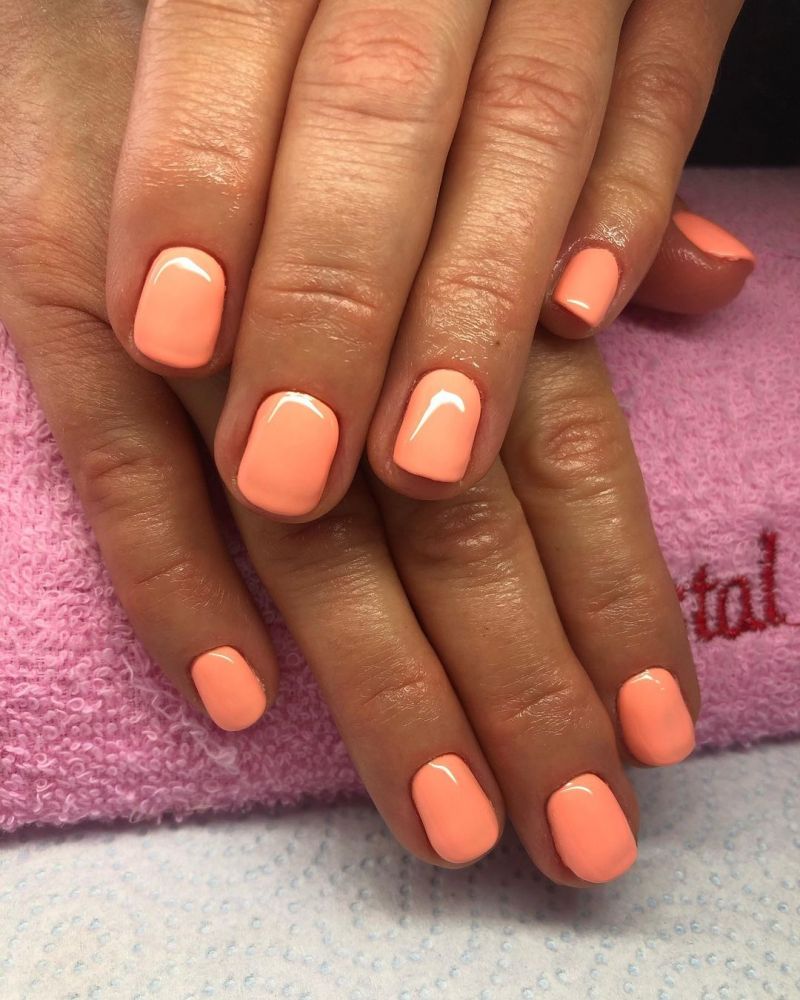