Because the two letters that make up the Chi Rho symbol Ρ And Χ It happens to be similar to the shape of the initial and final characters of the Latin peace “Pax”, so sometimes this sign is also called Pax symbol or Pax cross. Therefore, although this symbol was first used in war, it also extended the idea of peace. 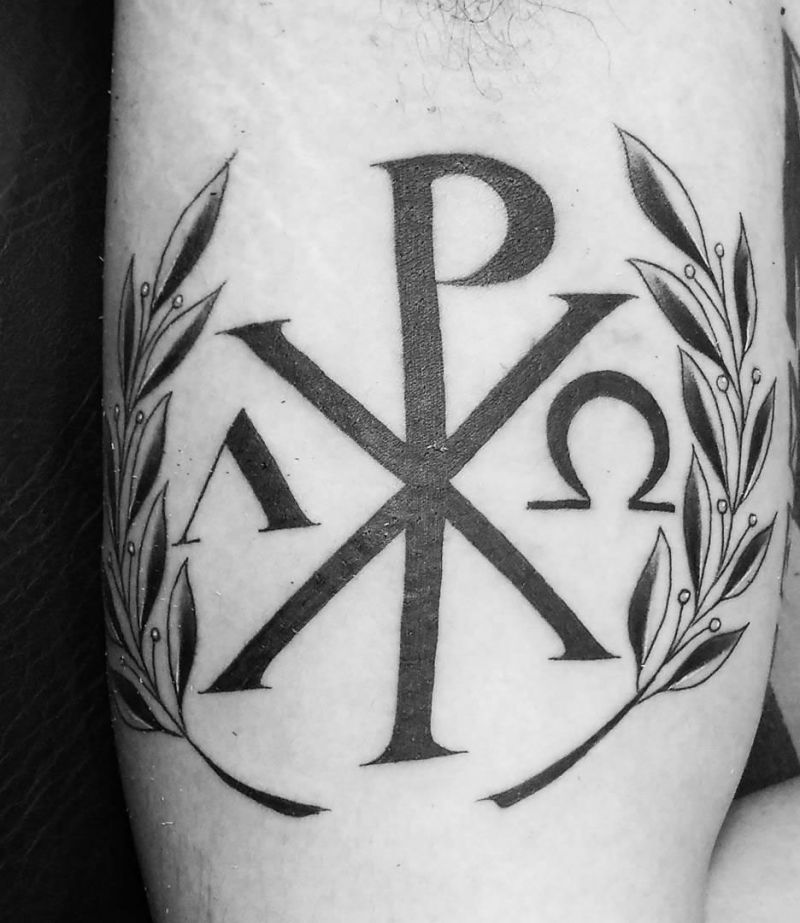