The ancient Roman Colosseum site is located in the center of Rome, the capital of Italy. It was built to please the victorious generals and soldiers and praise the great ancient Roman Empire. It is not only a symbol of ancient Roman civilization, but also the most outstanding and famous representative of Roman monuments. It can be called "one of the eight scenic spots in the world today". 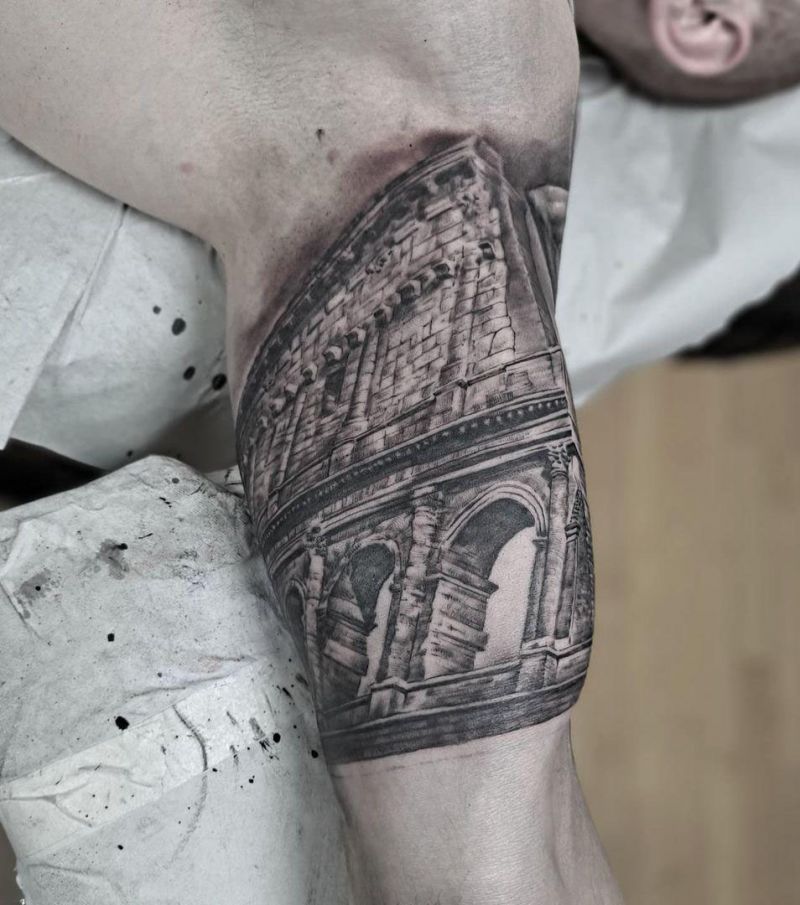