In German folk, such a legend is widely spread. It is mainly about a great ancient hero alminus. During an expedition, he unfortunately contracted a disease in his eyes. One night, Ares, the God of war, suddenly entered alminus’s dream and told him that in the morning, a small blue flower blooming on the roadside could cure his eyes. So the next morning, alminus came to the roadside and found the little blue flower, so he picked it and took it back, smashed it and applied it to his eyes. It wasn’t long before alminus’s eyes recovered and returned in triumph. So he called cornflower the “protector” of the eyes and spread it widely. After listening to this legend, do you think cornflower is very beautiful? 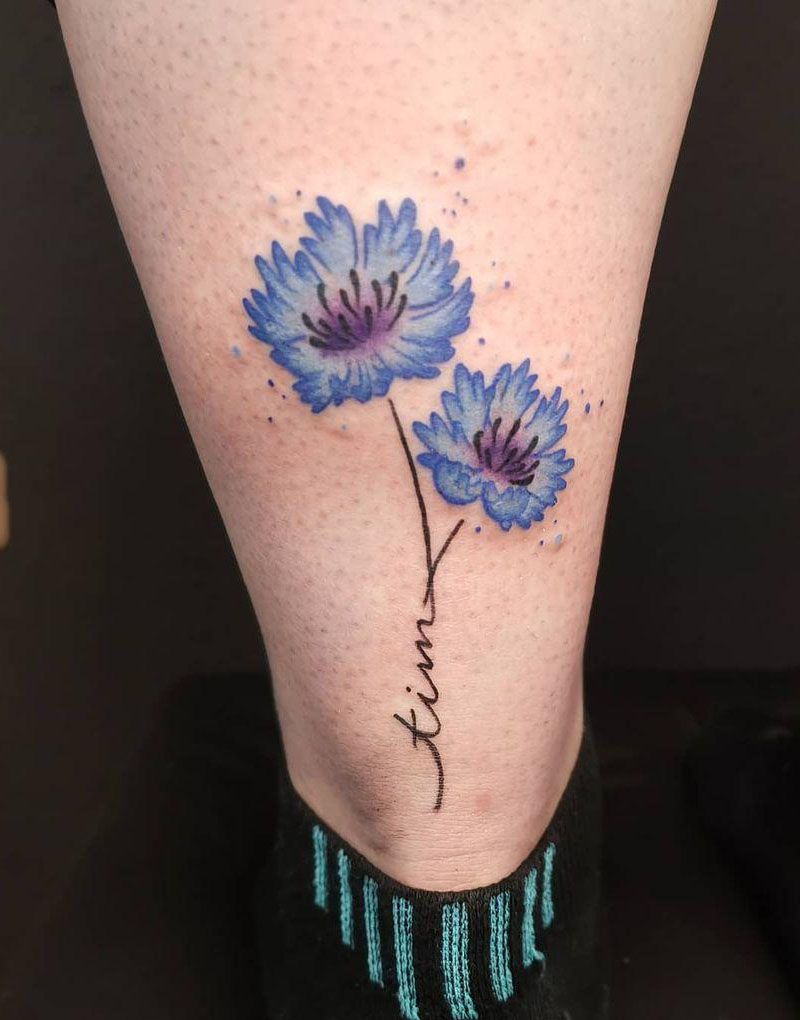