The word cowboy actually comes from Spanish. The earliest cowboys were descendants of Europeans who came to live in America. The British and French colonists who landed on the east coast of the United States were not familiar with the Spanish way of animal husbandry. They began to raise cattle only in captivity. When the grass in the fence is eaten by the cattle, the cattle are driven to a new place with grass to continue stocking. 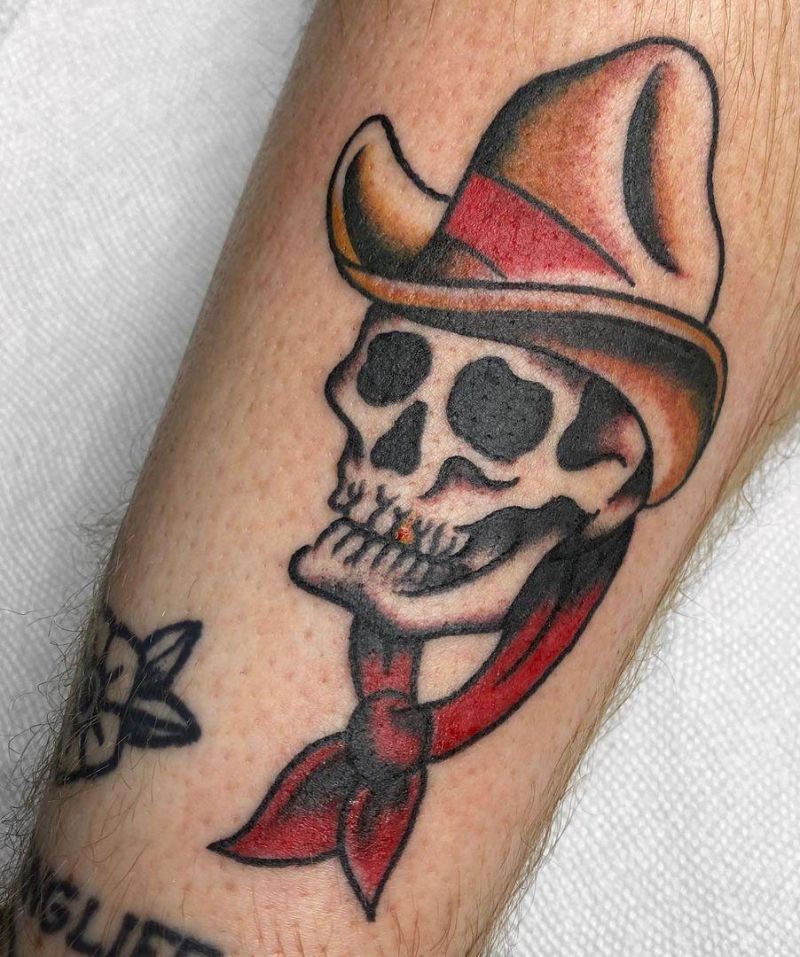