Nowadays, the fashion trend is developing rapidly. It’s really impossible to say what will become the symbol of fashion, such as tattoos. I don’t know when they began to rise. Especially in some big cities, you can meet men and women with tattoos when walking on the street, and the patterns are all kinds of strange, and even cartoon characters with tattoos. Take the “Dragon Ball” series as an example, there are many tattoos of Monkey King, vegeta and others! If you wanted a tattoo, which dragon ball character or logo would you choose? 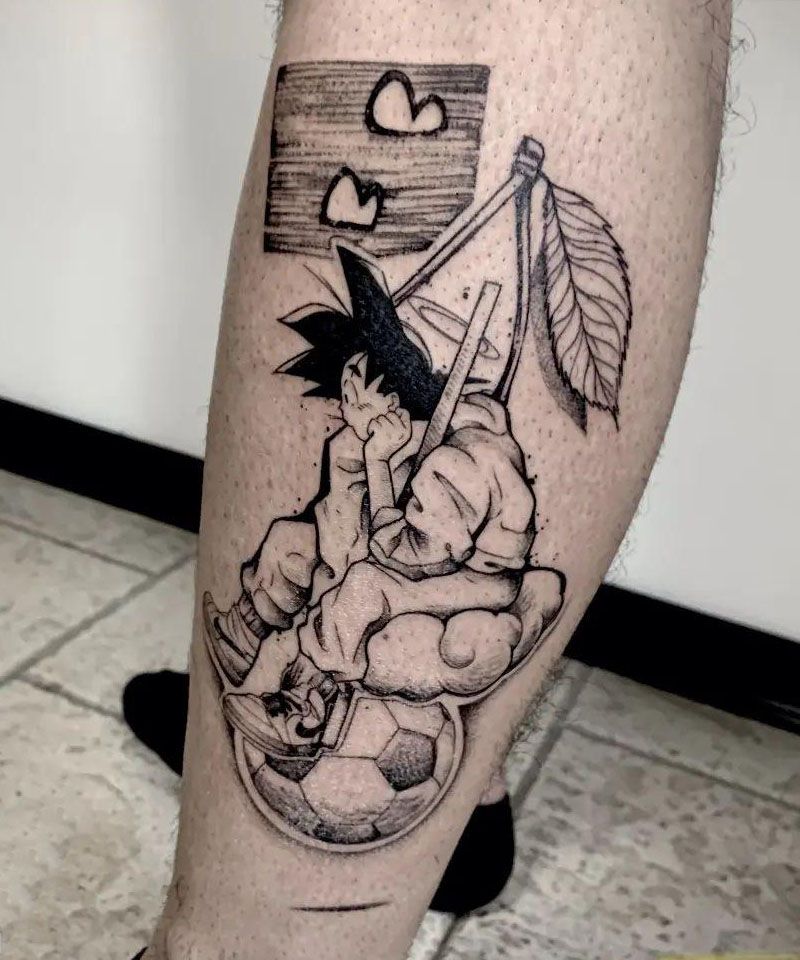