The meaning of Dumbo tattoo is to face the general difficulties of life optimistically. Dumbo, a little elephant in the circus, was laughed at by everyone because of its distinctive appearance – it has blue eyes and a pair of surprisingly large ears. One day, a naughty boy even tricked Dumbo. His mother was very angry and gave him a lesson, so he was put in a cage by the circus owner.

In order to get a foothold in the circus and save his mother, Dumbo must immediately learn a unique skill. It has been learning skills for four times, but it has hit a wall everywhere. When it is discouraged, it depends on its good friend rat emperor Mo to give it encouragement and warmth. In an accident, Dumbo fell into a big barrel and was drunk, but he accidentally found his unique skill. 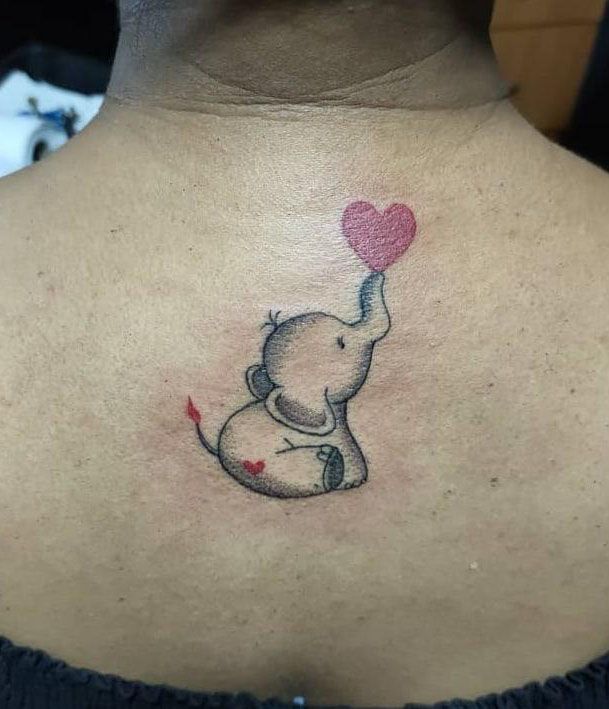