Who is by far the greatest figure in modern pop music? There is no doubt that there is and only Elvis Presley. He integrated blues, country, bluegrass, gospel songs and other styles, and opened the era of rock and roll. And his magnetic voice and handsome face are popular all over the world, creating the peak of male charm. 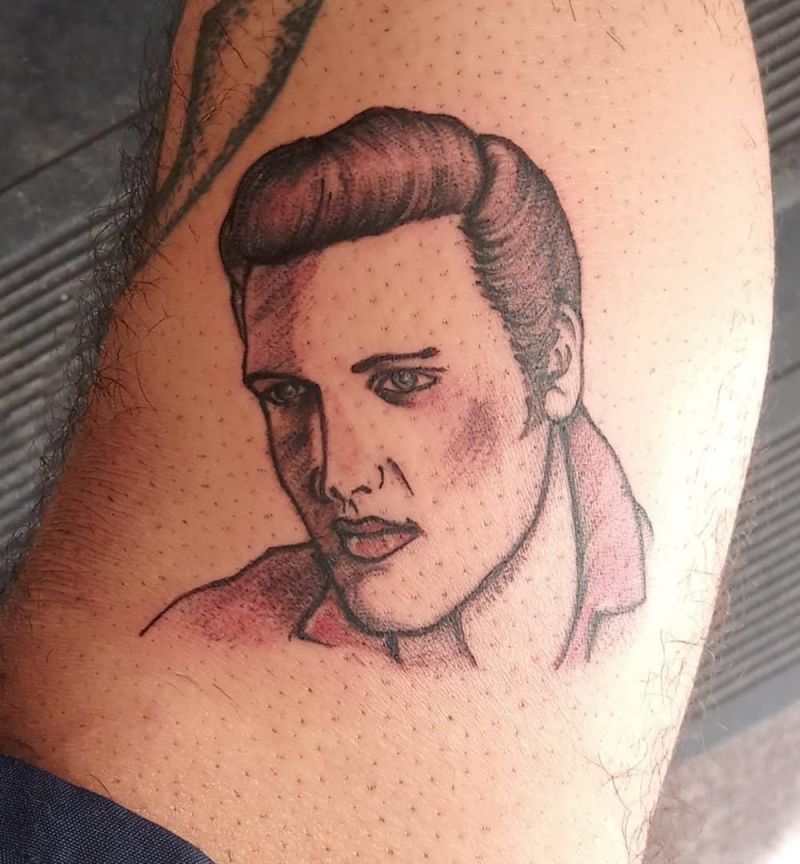