Felix the cat, as one of the top ten most influential cartoon brands in the world, was just a curious, mischievous and creative character at first, but its popularity later surpassed that of silent film stars and world leaders at that time. 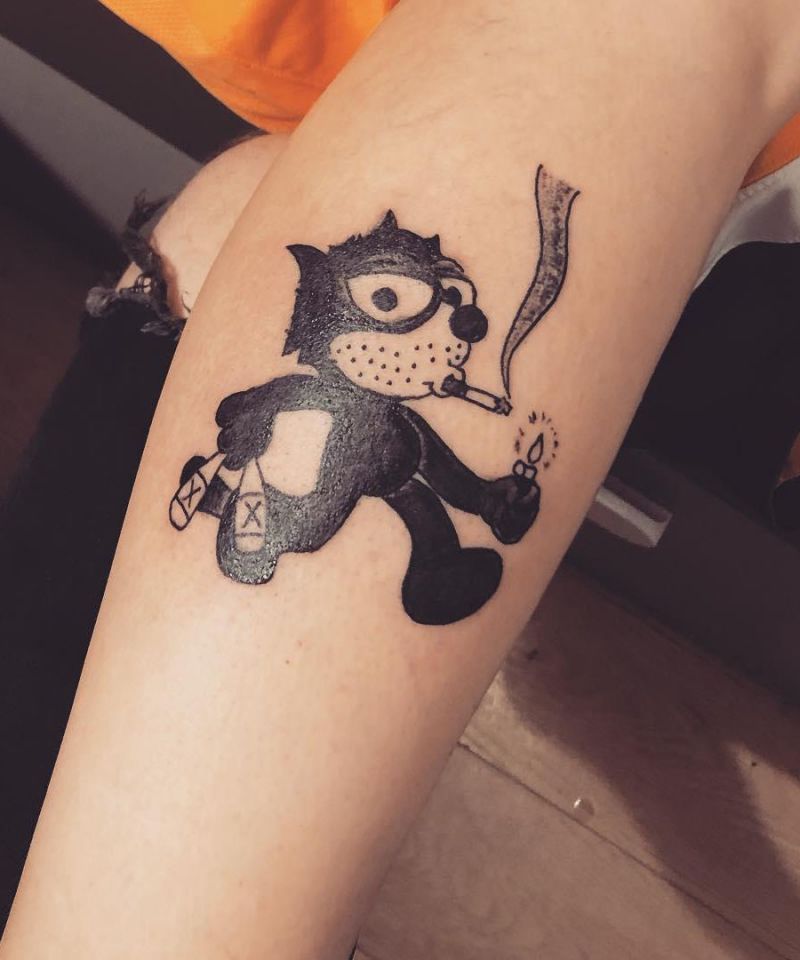