Fern is a relatively primitive group of higher plants, and it is also the earliest terrestrial plants. Ferns once flourished in the history of the earth. In the late Paleozoic, the Carboniferous and Permian were fern times. At that time, those large tree ferns, such as Lepidoptera, seal wood and reed wood, have disappeared. They are an important part of fossil plants and coal seams.

Fern is a kind of herb growing in the mountains, which has strong vitality and is widely distributed in temperate and tropical regions all over the world. In Slavic mythology, ferns are believed to bloom once a year, at night in Ivan kupala. Although it is extremely difficult to find, once found, that person will become very happy and rich for the rest of his life. 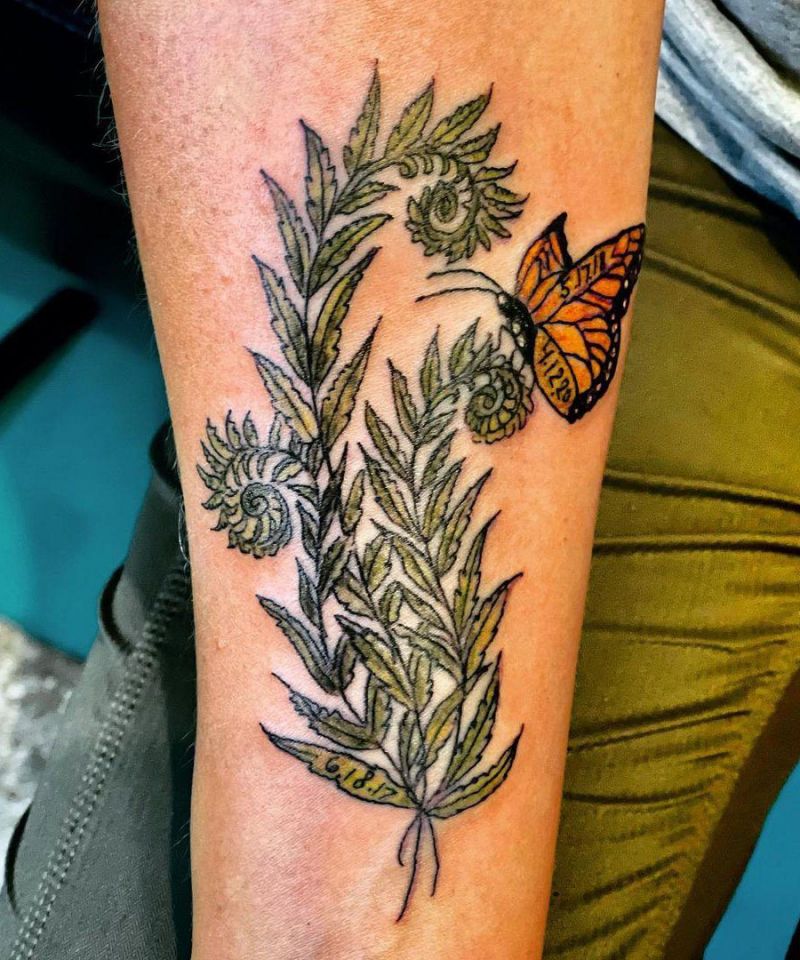