The main medium of graffiti is the wall, but in the late 20th century, the medium created by graffiti is not only the wall, its creative form and content are more diversified, and it once became the patent of avant-garde and fashionable designers. Graffiti art, like hip-hop music, originated in the Bronx District of New York. The Bronx is the only block connected with the United States and the poorest block in New York.

Most graffiti artists in the real sense have nothing to do with gangs. They are poor people from the bottom. Spray paint cans and paints are stolen from shops. They are all people with ideas. From then on, a warning Maxim appeared on the wall of New York. They are all talented people, and many new strokes in painting (especially art fonts) have emerged. 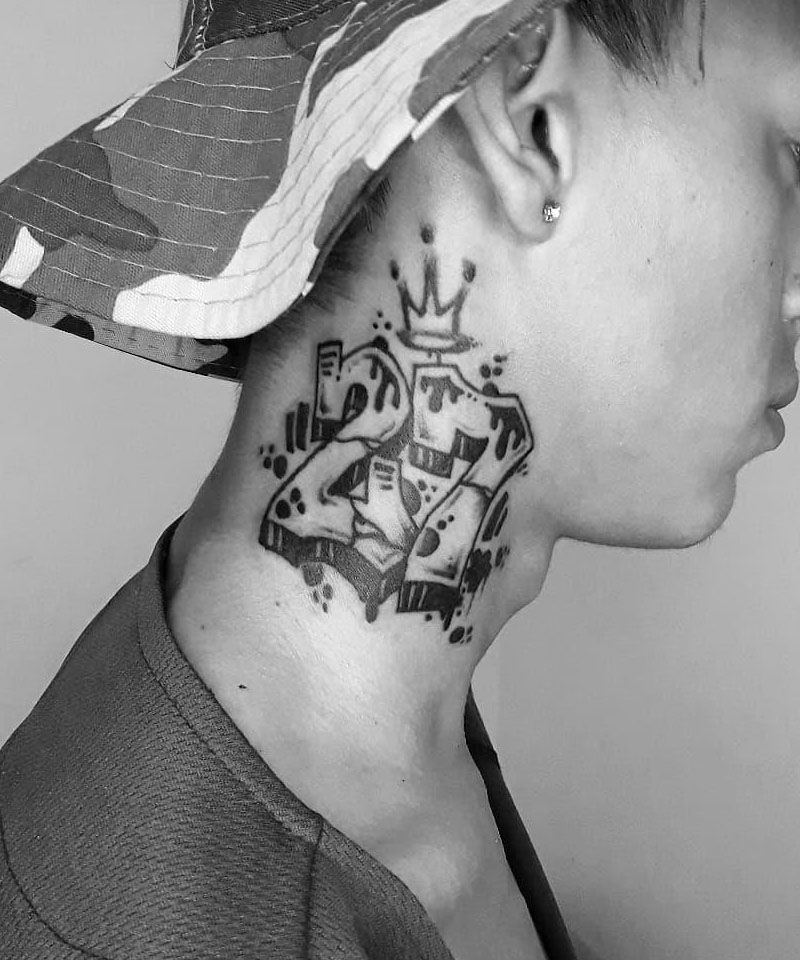