Ancient Greek mythology tells about the origin and essence of the universe, involving various gods, heroes and mysterious creatures. It also talks about the origin of various mysteries and religious rituals participated by the Greeks themselves. From Zeus, the main God, to the big and small gods, all originated from the ancient Greek people’s exploration and speculation of nature. The images of these gods were also integrated into their artistic and literary works.

Ancient Greece is not only the cradle of European civilization, but also has a significant and far-reaching impact on Western culture, art, literature and language. The ancient Greek mythology to the tattoo art, once again gained rebirth. Only this time, the images of the gods were reappeared on human skin. Today we have collected a lot of Greek mythology tattoos, you will get inspiration. 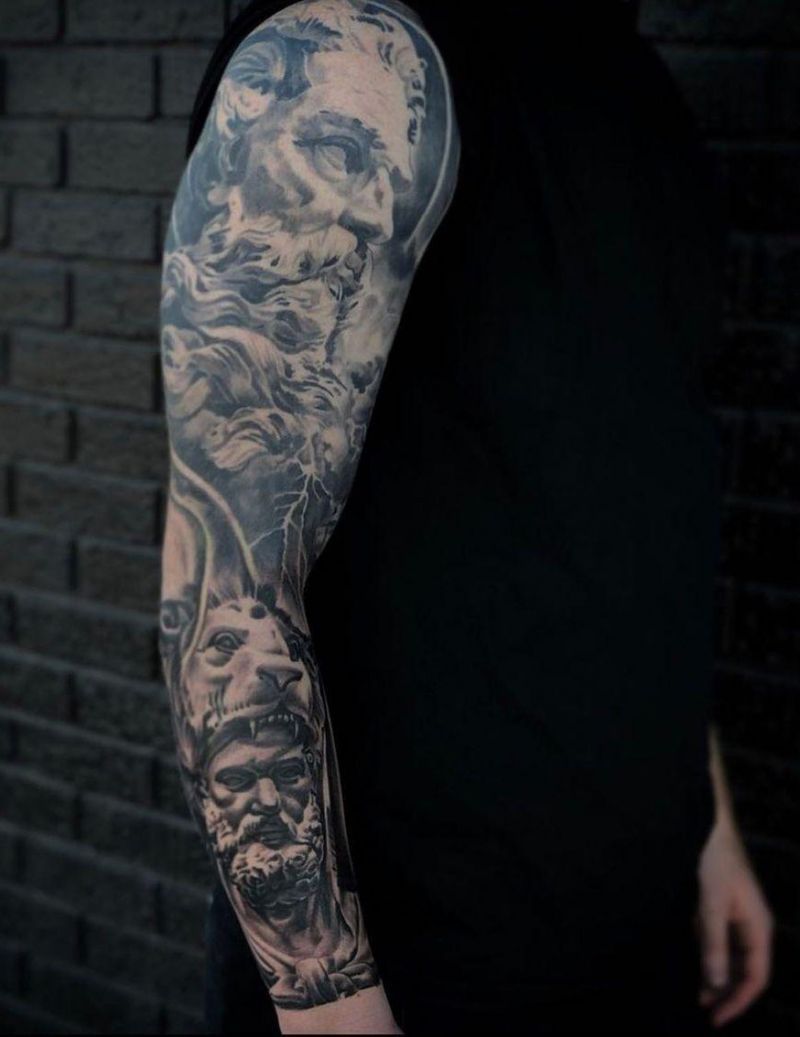