Many people use half lion tattoo to represent their constellation. People born from July 23 to August 22 belong to Leo, which is the reason why they have a lion head tattoo. If you are one of them, you don’t have to consider the other meanings of the lion’s head. The tattoo design can include the sign of Leo, the star chart and other design elements. 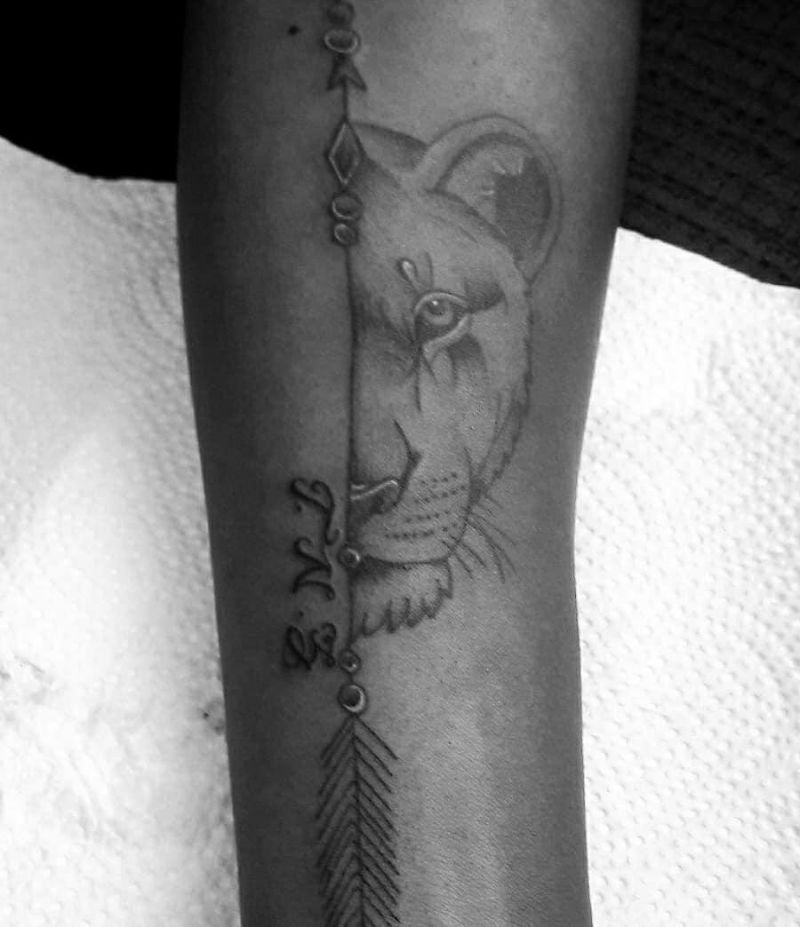