But to say that the most characteristic Banshee in ancient Greek mythology, I think it is the famous Eagle Banshee Harpy, with a woman’s head and body, long hair, bird wings and Bronze Bird claws, which is very impressive. Many tattoo lovers tattoo harpy on their bodies, which shows the charm of ancient Greek mythology. 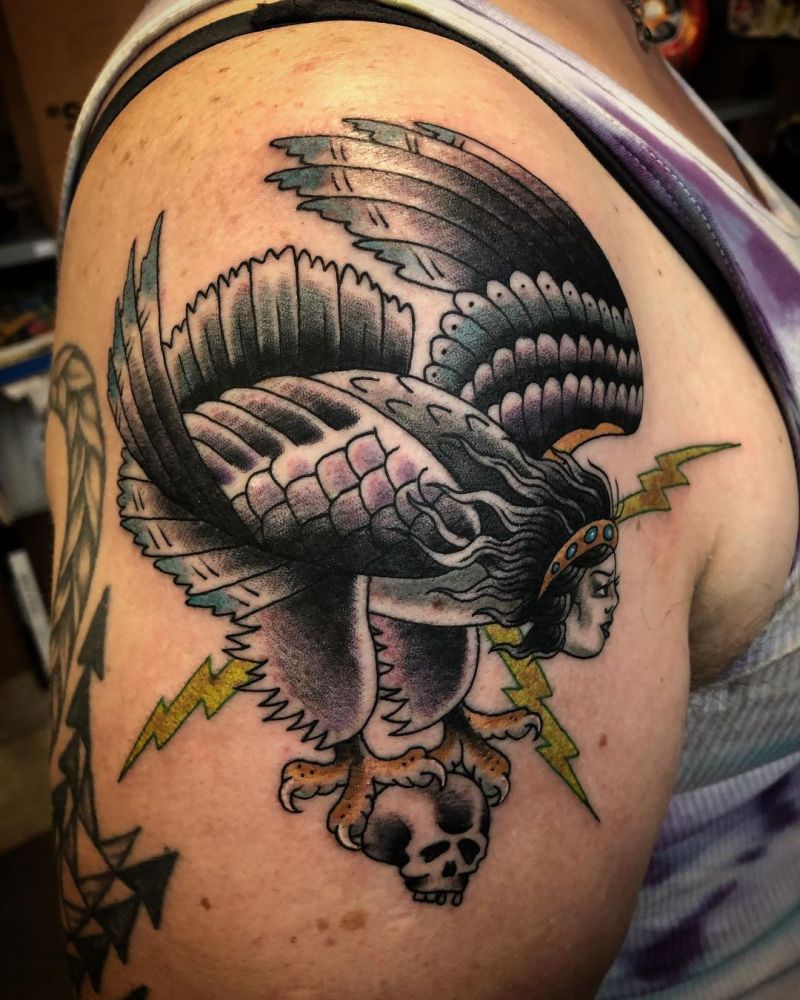