Kestrel is a small Raptor that we often see in cities, but people often don’t notice its existence. Only when it performs aerial freeze frame acrobatics in an open place can it attract some people’s attention. Kestrel is good at hovering in the air. When hunting, it often stops its body in the air and lowers its head to search for prey on the ground. In this way, it can be searched carefully block by block, which greatly improves the utilization rate of the hunting ground.

Sometimes it stops in the wind and doesn’t even need to flap its wings. As long as it slightly adjusts the posture of its wings and tail to maintain balance, it can fix its body in the air with the lift provided by the air flow. Of course, the stability of this is not as high as that of flapping wings. It will fluctuate with the size of the wind. Therefore, in Europe, kestrel is also known as “wind swaying”, which is a very appropriate name. 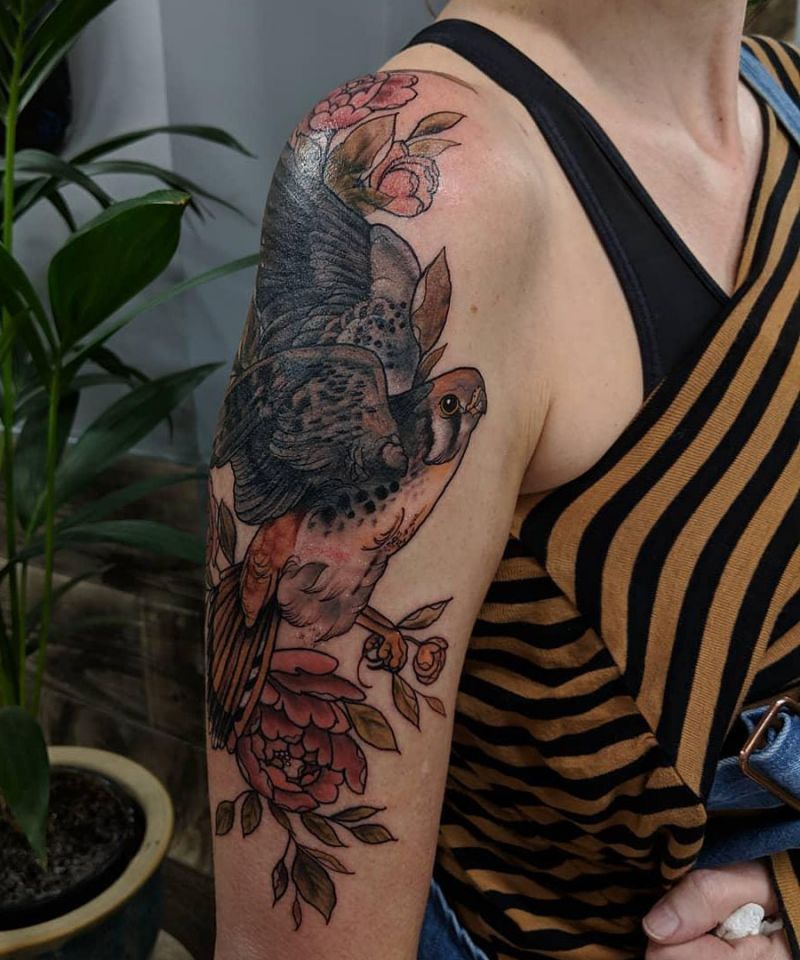