Leonardo Da Vinci tattoo means outstanding and great. Leonardo da Vinci is no stranger to everyone. The Mona Lisa and the last supper are all his works. He was a famous painter, fable maker, sculptor, inventor, philosopher, musician, medical scientist, biologist, geographer, architectural engineer and military engineer in the Renaissance. In addition, he was also good at music, mathematics, architecture, physics, archaeology, astronomy and so on. He was simply an all rounder. His life can be described as magical. Up to now, his legend has been talked about by people. Some people even doubt that he is a future traveler. Engels once called him a giant among giants.

Most people know about Da Vinci because of the Mona Lisa, which is collected in the Louvre in Paris. However, it is this painting that has not been thoroughly studied for more than 500 years. The picture is full of various mysterious elements, which have not yet been fully uncovered. Leonardo da Vinci’s paintings seem to have transcended painting. In his works, you can see all kinds of codes about religion, astronomy and human body. For hundreds of years, many people have been happy to unlock these codes. As for Da Vinci, besides painting, his achievements in other fields are also amazing. 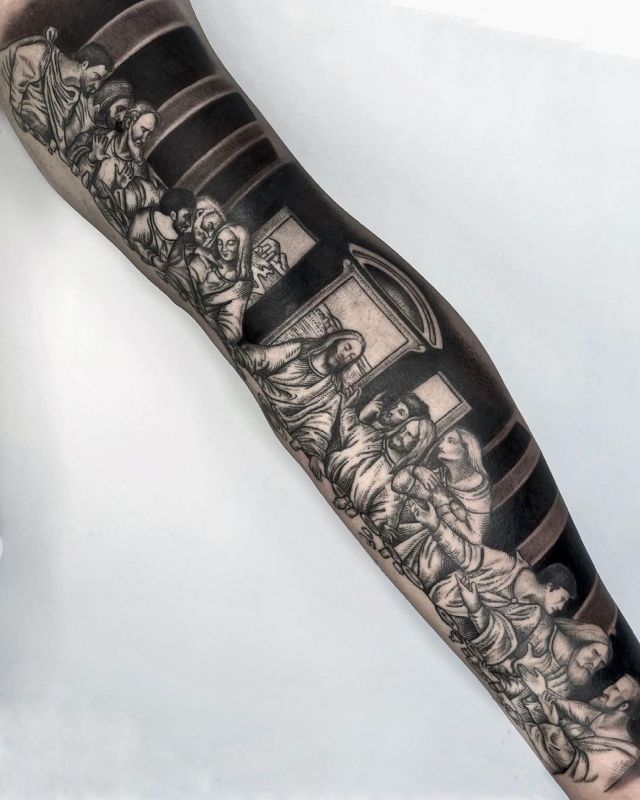