The meaning of Liberty bell tattoo is the spirit of freedom. On the west side of the lawn outside the Independence Palace in Philadelphia stands a small memorial, in which the famous liberty bell is placed. It is not only a symbol of the city of Philadelphia, but also a symbol of the spirit of American freedom, but also the pride of Americans. Liberty Bell occupies a very important position in American history.

Liberty Bell is second only to the statue of liberty in the United States. It participated in many of the most important events in the early history of the United States, and sounded for the first time to read the declaration of independence on July 4, 1776. 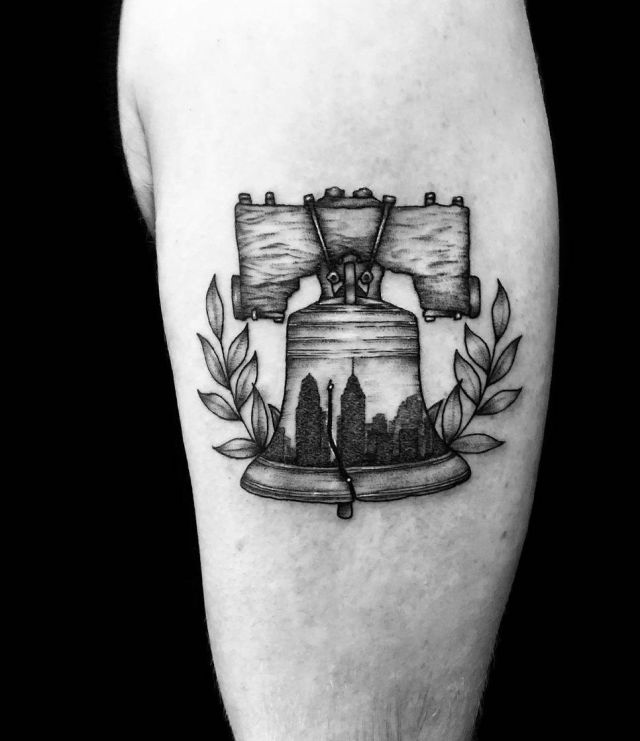