Lilith tattoo means mysterious, sexy and evil. Lilith is a little-known heretic figure in the myth of nod. She is the first woman created by God. According to an additional Biblical Commentary on the Hebrew Bible, Lilith was Adam’s first wife, equal in power and wisdom with Adam. It was only when she left the garden of eden without authorization that she had the later “successor” Eve.

God sent angels to dissuade Lilith, but Lilith still refused to return, and she also gave birth to many children with various demons, so Lilith is also considered to be the demon of the night, the lover of Satan, the incarnation of success, that is, the demon everyone likes to see.

Lilith’s story is so personal that it has become synonymous with “mysterious, sexy and evil” in animation and games. Whenever a female character with a similar style appears, people can’t help but want to name her “Lilith”. Up to now, there are too many roles called “Lilith”, and her initial image has been forgotten by popular culture. 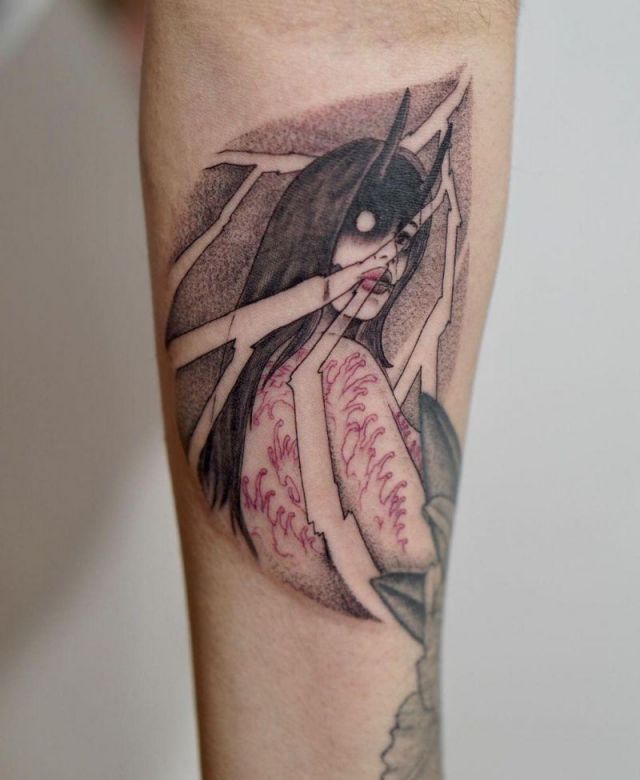