Chinese people like to use some things or animals to borrow beautiful things. Mantis traditionally means vitality, prosperity and prosperity. It means “home and everything prospers”. In addition, the mantis also has the meaning of “a long corridor full of gold and jade”. So, of course, the mantis tattoo implies energy, family harmony and wealth.

Mantis not only has a very beautiful meaning in China, but also has a positive image abroad. In ancient Greece, people regarded Mantis as a symbol of wisdom and power; In the United States, many people think that seeing Mantis will bring good luck; Europeans believe that where the mantis’s chest points, you can find where you want to go; In Japan, warriors carved and cast the image of mantis on their swords; The famous mantis boxing is still preserved in Chinese Wushu. Mantis has a positive meaning everywhere, so the meaning of Mantis tattoo pattern is more to bring good luck and courage. 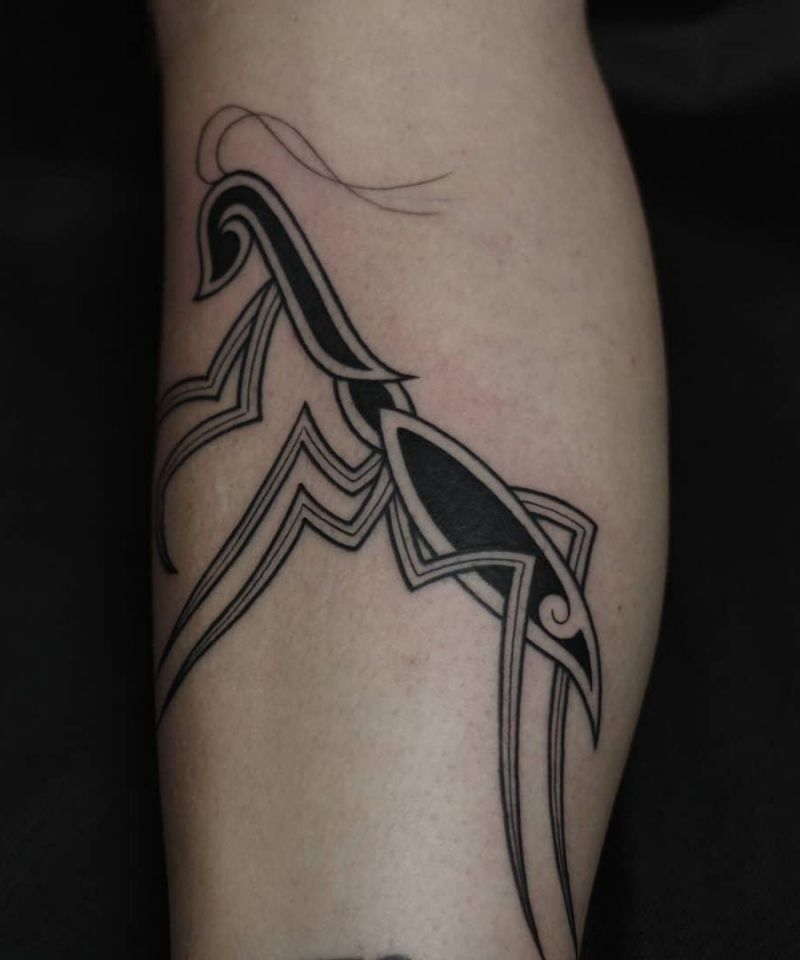