The message in a bottle seems to have no practical significance now. It is more a romantic act of entrusted mood. In the past, the message in a bottle was an early postal method adopted by sailors. They put the letter into a sealed bottle, threw it into the sea, and sent it to an unknown place by tide and wind.

The famous navigator Columbus first invented the message in a bottle. In 1492, he led a fleet to set sail to send a letter from the king of Spain to the Chinese emperor, but he found the new continent of America. So when he returned, in case he couldn’t return to Europe, he threw the bottle containing maps and letters into the Atlantic Ocean in the hope that someone could find it and pass the message back. After 300 years of wandering, the bottle was found in the Strait of Gibraltar in 1815 and has become a cultural relic. 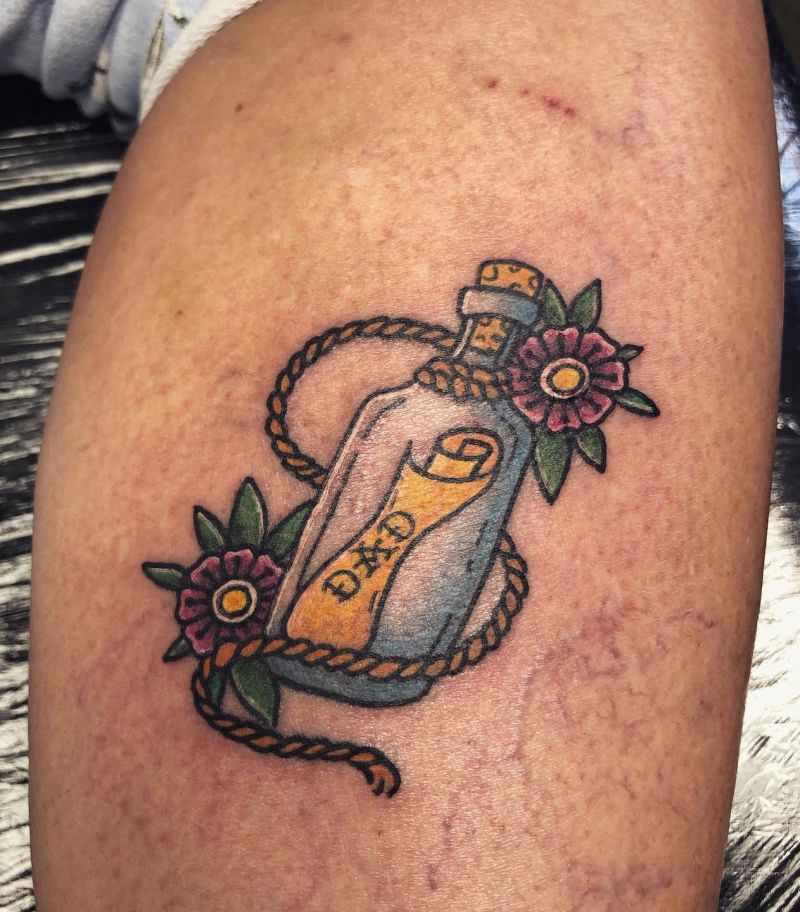