It seems that money can get everything, but it’s wrong, but people give this thing the ability, a kind of ability that can be exchanged. Each country uses only one currency and is issued and controlled by the central bank. However, there are exceptions, that is, multiple countries can use the same currency. For example, the euro commonly used in EU countries, the franc in the economic community of West African States, and the Latin monetary union in the 19th century have different names but can circulate freely within the union. 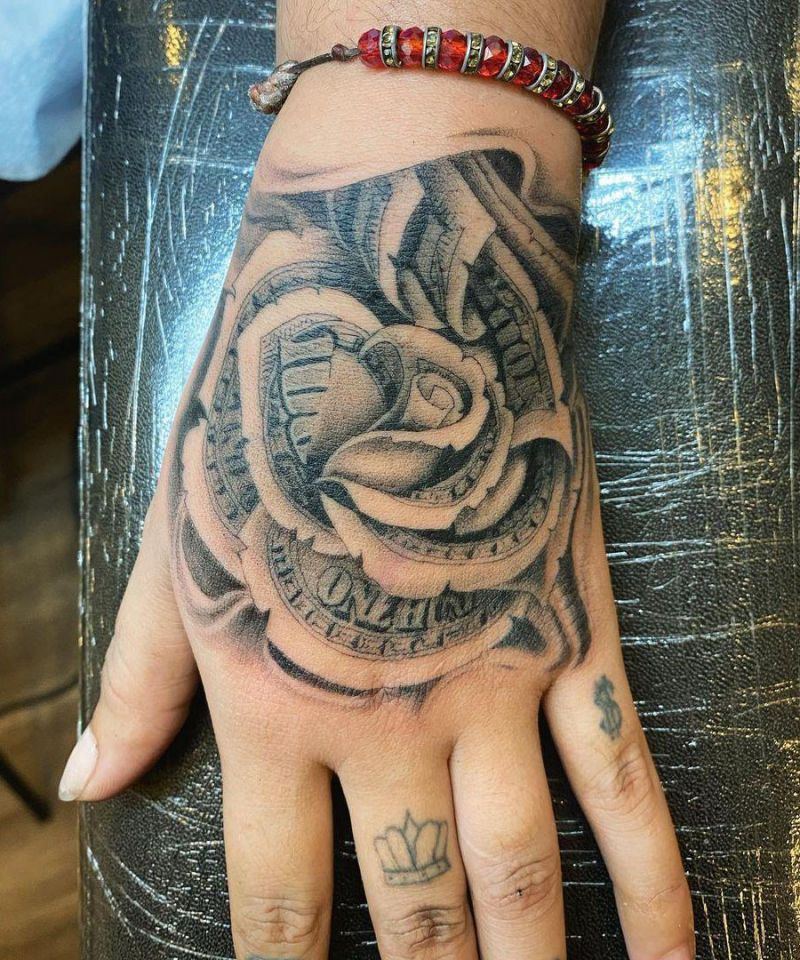