Monkey itself is not easy to tame, hyperactivity, playfulness and mischief is the other symbol. And monkeys are good at imitation, so they are often used to satirize human vanity and other vices. In Christian tradition, monkey is disgusted by people and causes people’s suspicion. It is synonymous with evil, greed, blind worship and heresy. 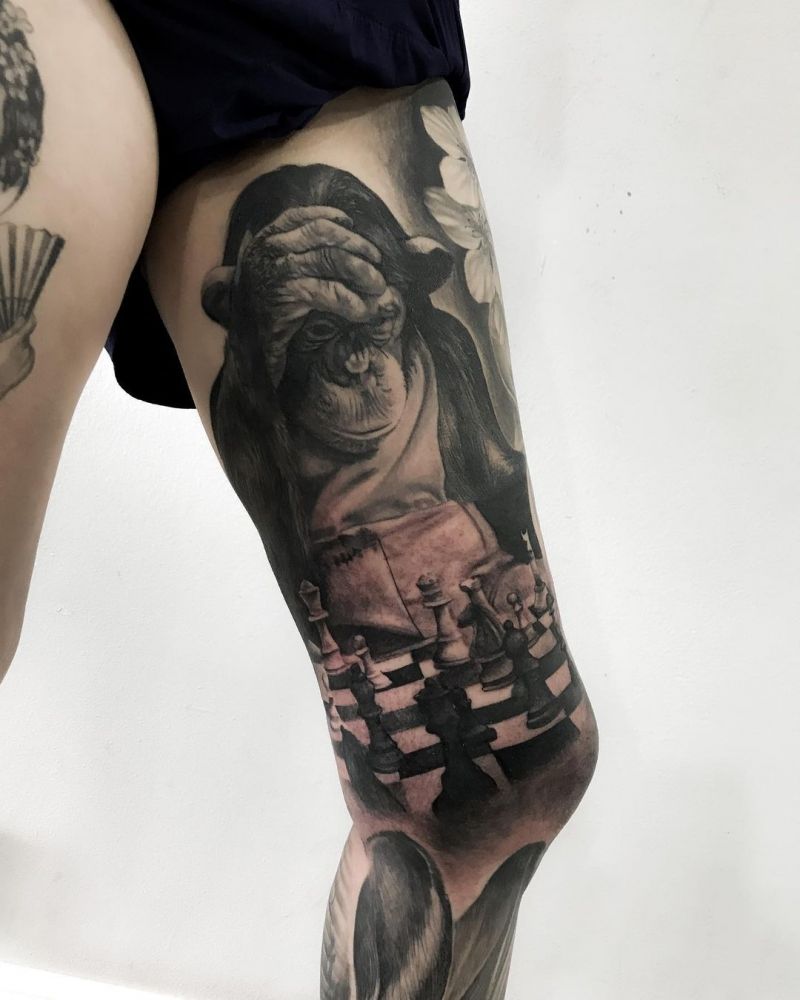