Mosquitoes can be said to be one of the most widely distributed and numerous organisms on the earth. From the perspective of biological classification, they belong to the Diptera mosquito family of Insecta. The mosquitoes found all over the world belong to the three major mosquito subfamilies, namely Culex pipiens subfamily, Anopheles subfamily and giant mosquito subfamily. The total population number is about more than 3000, and nearly 400 species are distributed in China. Among them, Anopheles, Culex pipiens and Aedes albopictus have the greatest impact on humans.

All kinds of mosquitoes like dampness and shade. Different types of water bodies and ponding types can breed different kinds of mosquitoes. Mosquitoes often lay eggs in the water or near the shore of the water, and larvae swim vertically in the water, sucking bacteria and single-cell algae in the water. After the adult has emerged or sucked blood, it is necessary to find quiet, hidden and dark places to inhabit, such as indoor corners, under the bed, behind the door, wall cracks, outdoor grass, caves, bridge holes, stone cracks, cellars, etc. 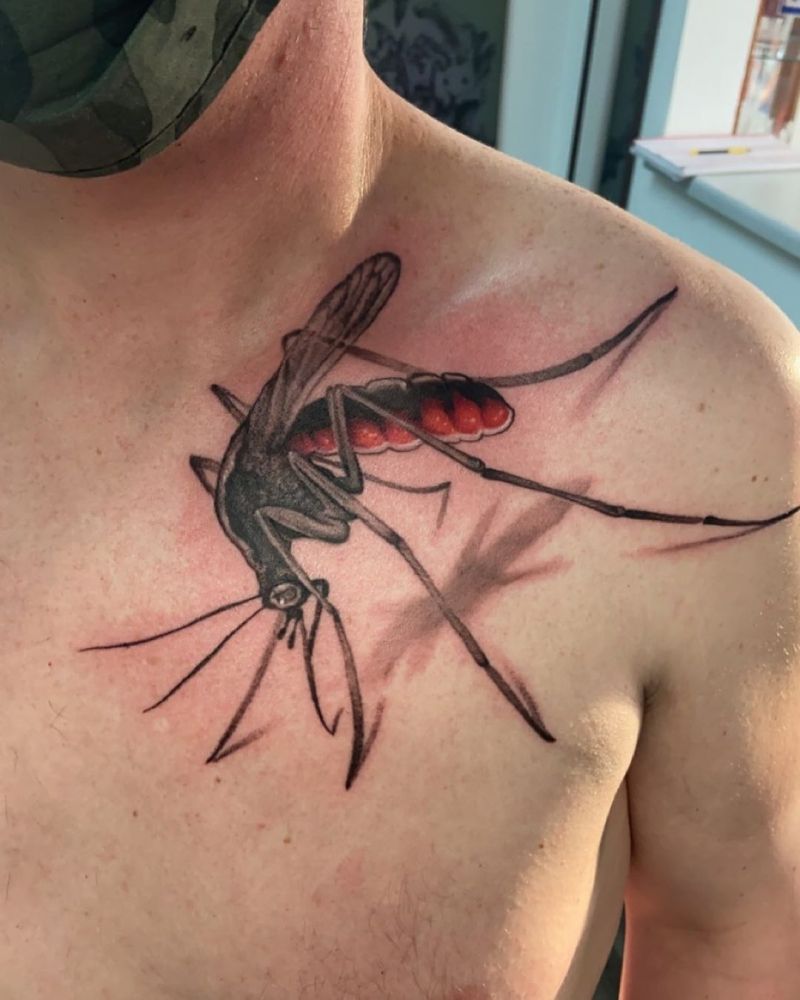