The narwhal is not big, and the largest male whale is no more than 6 meters and weighs a ton. The female whale is slightly smaller. The round forehead has a pair of small eyes on both sides of the head. It is not like the head of a dolphin at all. It has no sharp mouth like an ordinary dolphin. The lower part of its body is light, while the upper part, especially the head, is darker.

Narwhals are typical Arctic animals. When the solid ice melts into water, they rush to the zone of 80 ~ 85 degrees north latitude. With the advent of winter, the animals migrate southward to the coasts of Norway, Britain and the Netherlands, and occasionally look at the Pacific Ocean and the white sea. 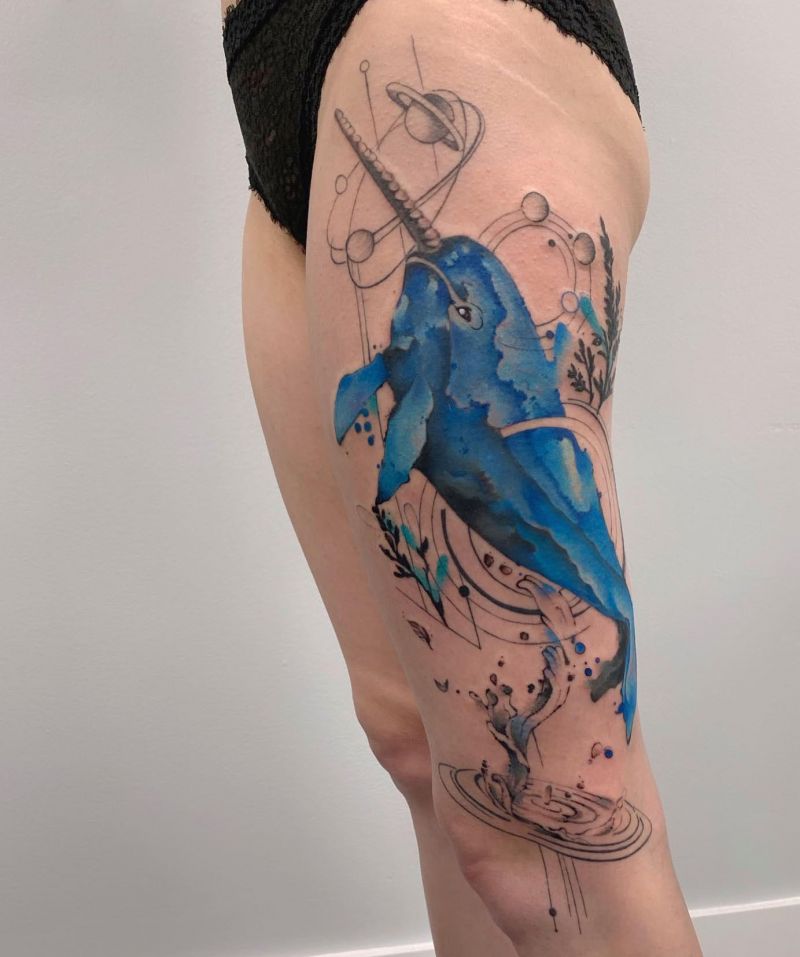