A bird’s nest is a nest made of hay, dry branches, or mud, used by birds to inhabit and feed their young. There are many nests built in very hidden places, but also camouflaged. Nest is a structure built by birds during the breeding period for storing eggs and nestlings, which can make the eggs together and promote hatching; It can also keep warm and protect parent birds, chicks and eggs from natural enemies.

No matter what kind of bird, building a nest is a huge and arduous “project”, which requires painstaking labor. Swallows, sparrows and magpies are familiar neighbors. They often nest under the eaves of human houses and on the branches of garden. 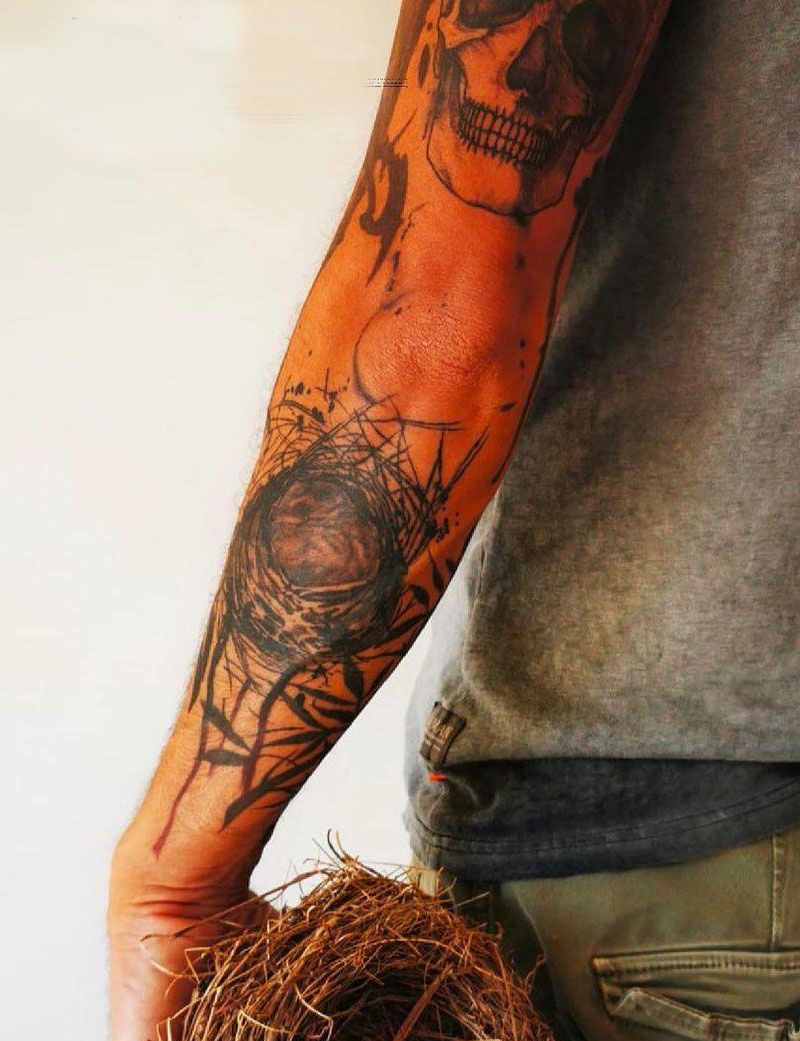