As explained in the comprehensive reference book, Pagans refer to those who maintain views that are contrary to orthodox or core values and doctrines; They gave up their orthodox beliefs and were obviously apostasy; A person who comes from a divided sect or leaves the church, disobeys dogma and often causes disputes.

Pagan is a derogatory term used by Christianity for people who believe in other religions; A person who does not believe in any major religion in the world; A person, especially one who believes in something other than Christianity, Islam, or Judaism. Today we have collected some pagan tattoos. I hope these tattoos can inspire you. 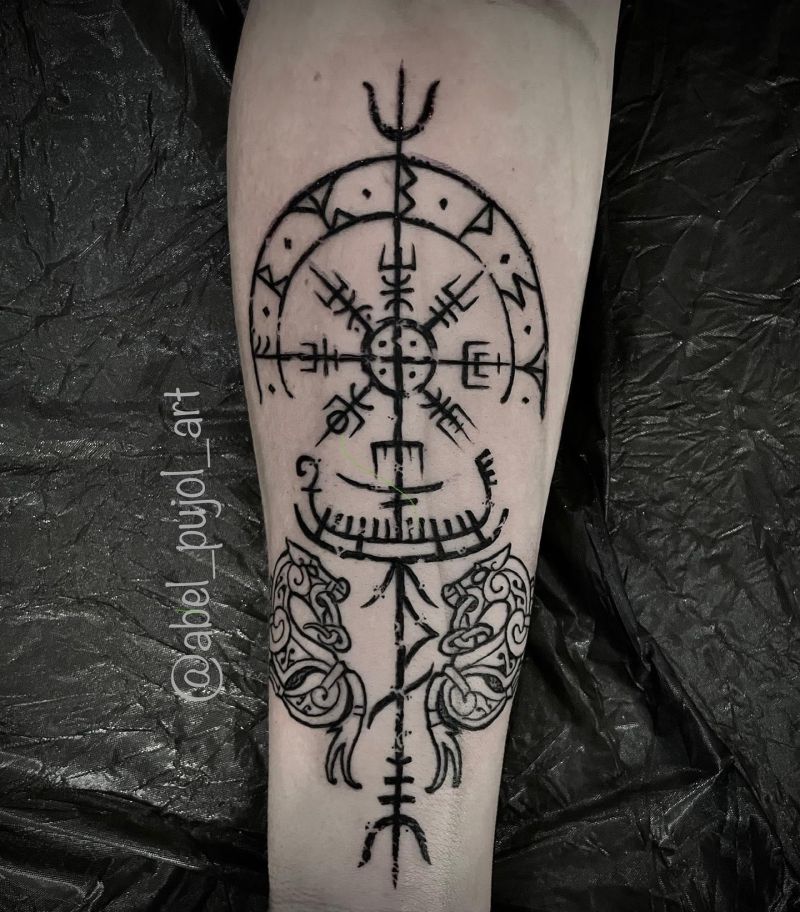