In the early 1990s, a new rock style, grunge, began to sweep the world from Seattle, USA. At the same time, many bands with similar styles rose one after another. Among them, four outstanding ones were called the four giants of Seattle grunge, they were nirvana, Soundgarden, Alice in chains and pearl jam.

Speaking of pearl jam, the most familiar ones should be their early popular songs, such as Jeremy and better man, as well as their previous million selling albums. Since the mid-1990s, they have tried their best to get rid of the spotlight. At that time, their fans had grown, but albums such as “binaural” and “riot act” did not attract much attention. 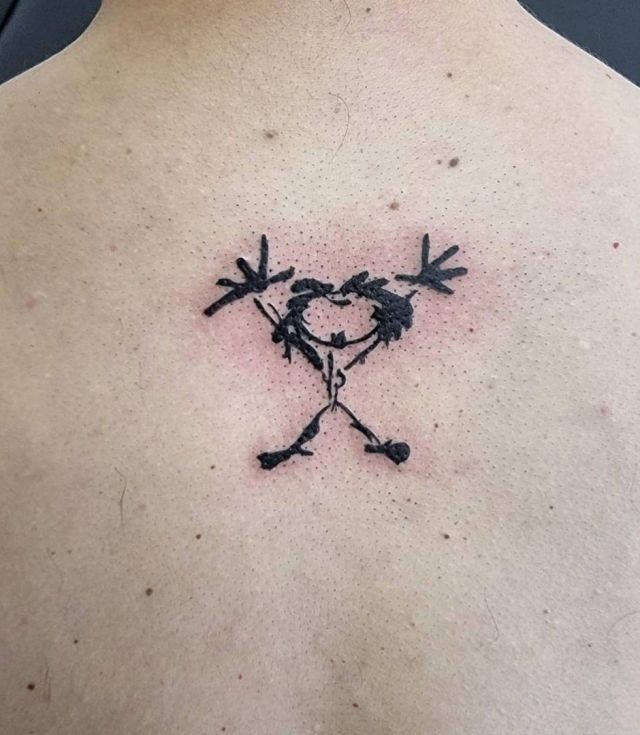