We all know that the black death in the middle ages, like the devil in the world, wreaked havoc on life everywhere, and people died quickly in pain. The city is full of dirt and rats, and a group of people dressed strangely shuttle through the streets. They are called “Plague doctor”.

Although Plague doctor does a good job of saving the lives and healing the wounded, treating patients and dealing with corpses with high risk of infection, they also symbolize death in the eyes of many Westerners. They believe that people with beak masks often have a deal with the God of death. So that when people draw Plague doctor, they will add a sickle to their hands, implying that they are the God of death who harvests the dead. 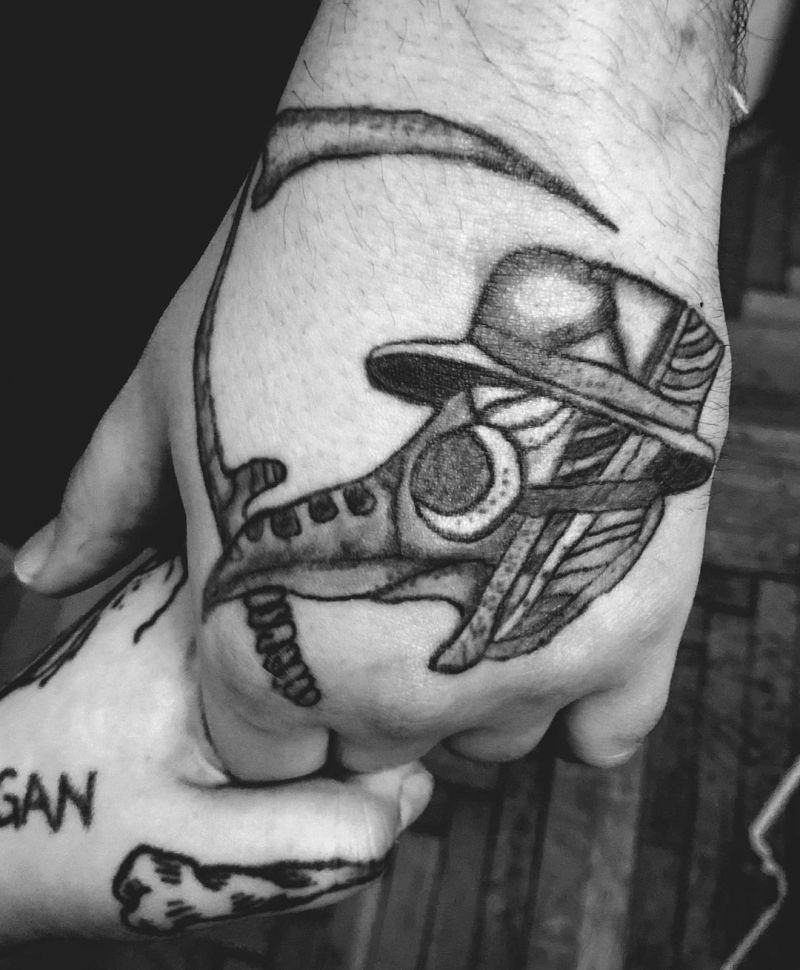