The meaning of Poinsettia tattoo is that my heart is burning. This flower is native to Central America. At first glance, it has huge petals, but in fact, it is its bract. The bracts grow at the top and are bright red, just like burning. Because its viewing season is in winter, it can also be used as Christmas flowers, especially with red and white.

Poinsettia is also called polcherima flower. It is said that in ancient times, there was a village in the south of Mexico City. Originally, the land was fertile and the water source was sufficient, but there was a sudden debris flow disaster, which cut off the water source and gradually cracked the land. There was a young man named polcherima in the village. In order to restore the vitality of the land, he risked his life to dig stones for water. Finally, he was exhausted and washed away by the current. People never saw him again, but a red flower came out by the water. Because polcherima liked to wear red before he died, he named this flower polcherima flower to commemorate him. 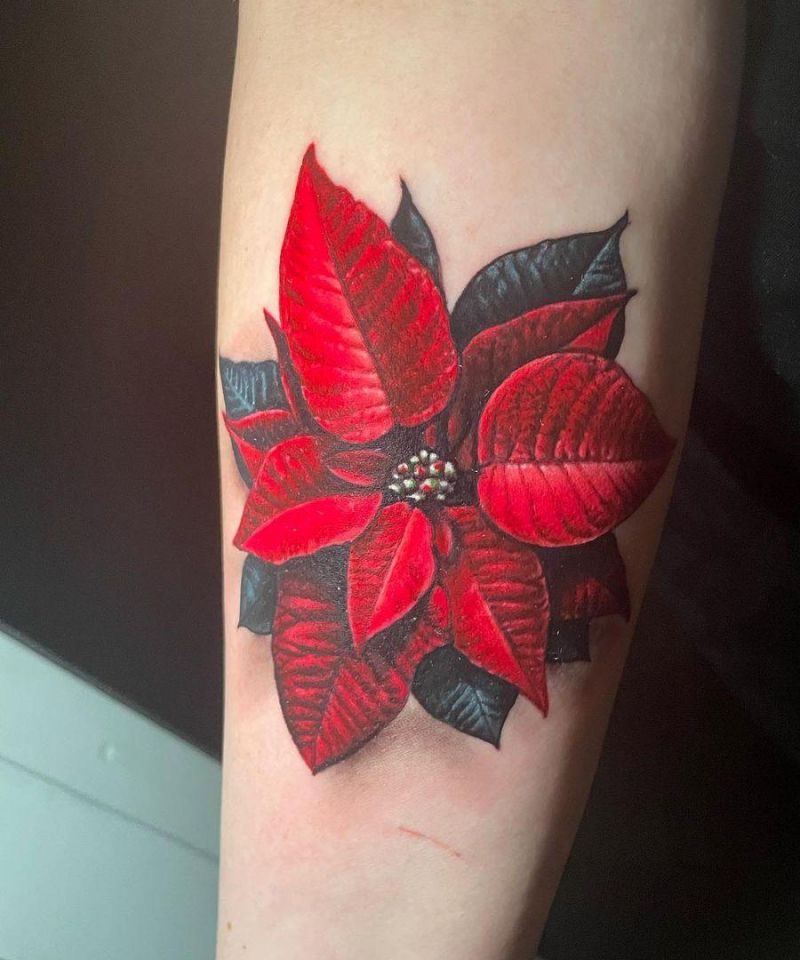