The rat has a sensitive sense of smell, timidity and high vigilance. In addition, its body is very dexterous, and it runs like flying through the wall. It also has two other sudden abilities: from tens of meters or even hundreds of meters high, the roof of the building is attached to the ground, and it turns around and gasps as if nothing had happened. It absolutely does not worry about life; Although it is not an aquatic animal and has no super swimming ability, it can't be stopped by narrow ditch and shallow water pond. In order to survive, it can drill several meters at the bottom of the water (more than 10 times its body length) without damage. So it's a waste of time to fall or drown a mouse.

People often use "better than a rat" to describe someone's shrewd and clever. The shrewd of a mouse has become a standard of analogy. It can be seen that its cleverness has reached a considerable level, just as people will say "better than Mercedes Benz" rather than "better than Volga" when they describe a car with excellent quality. Similarly, to describe a person's quick action and timely response, we often say that he is "as fickle as a mouse."

It is also believed that rats are psychic and can predict good or bad luck. In fact, rats are born in nature and grow up in nature. It's normal for them to respond to the unexpected events that will happen in nature, such as earthquake, flood, drought, locust plague, etc. This is a special instinct of the earth creatures, but some of their knowledge is limited to human beings, and their mystery and laws have not been revealed. On the eve of the Tangshan earthquake, people were surprised to find that rats were running out of the suburbs, or huddled in the streets and other relatively open places in groups. It is not clear what this sign implies. Similar things must have happened many times in ancient times, so mice became psychic gods in human mind. 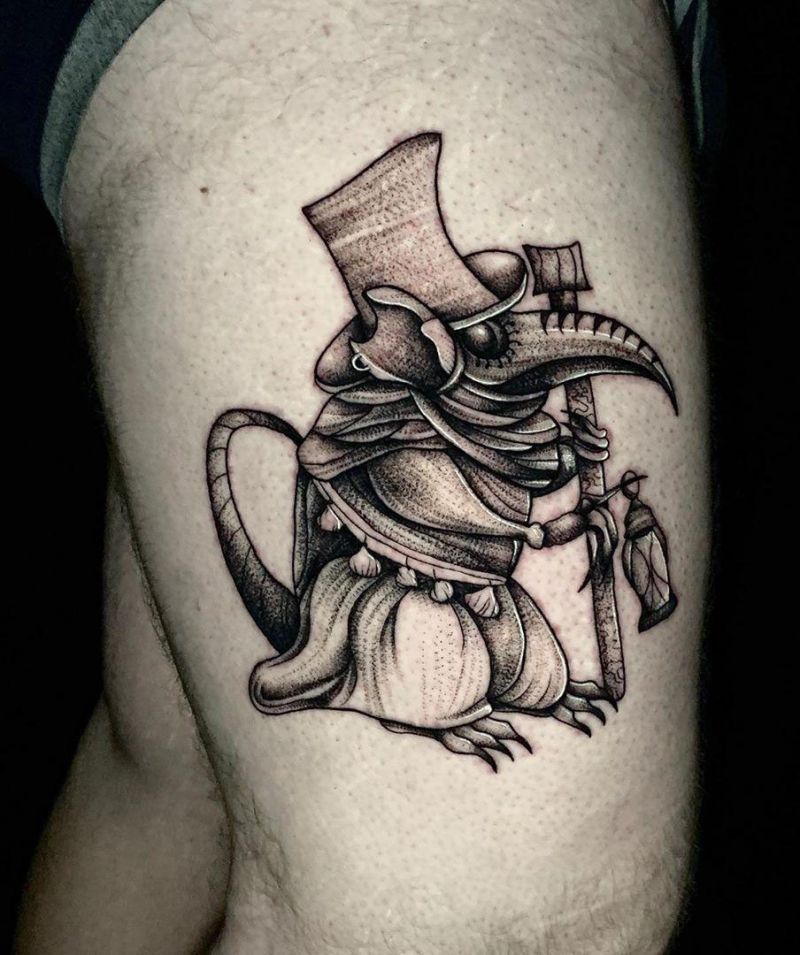