Raven is the general name of several kinds of birds with thick beak and black feathers. It is larger than crow. Ravens and crows are closely related and belong to the genus Corvus. The beak of a raven is much thicker than that of a crow, and its feather coat is more fluffy, especially the feathers of its throat. The Raven’s feathers are bright and have a blue or purple glow.

Ravens can live in different climates, and in fact they are the most widely distributed species in the genus Corvus. They are distributed throughout the northern region, from Arctic and temperate habitats in North America and Eurasia, to deserts in North Africa and islands in the Pacific. 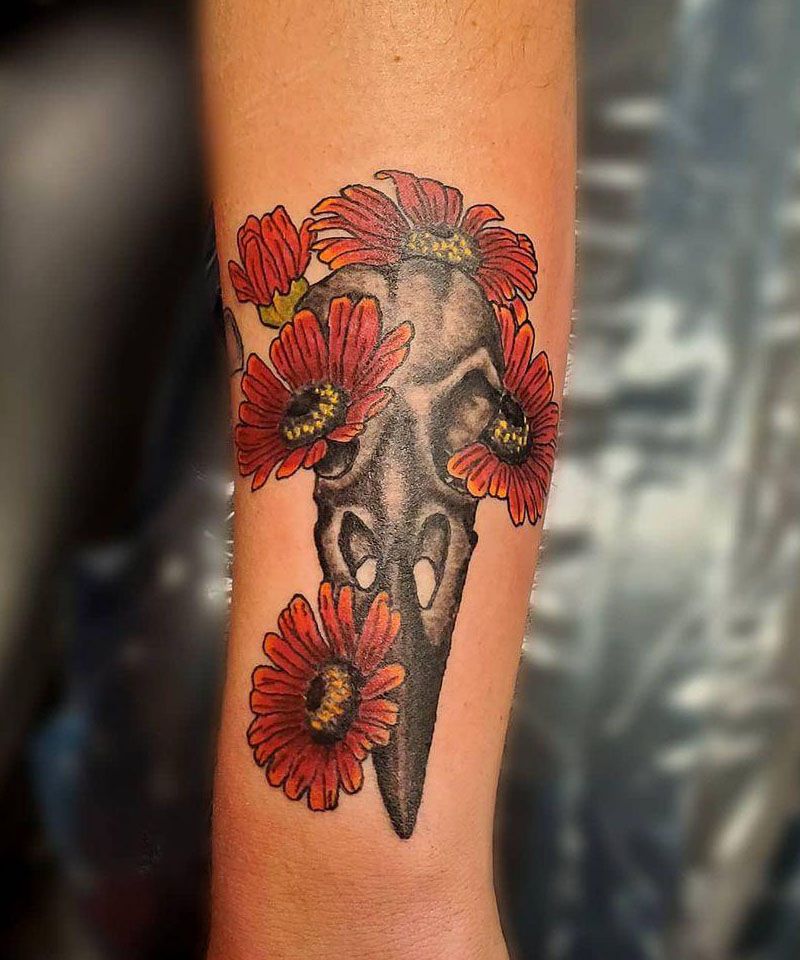