The meaning of Resident Evil tattoo is the secret of human nature. Combined with the background of “Resident Evil” game and film, it should be that human beings create infectious biochemical viruses and cause the world crisis caused by leakage.

Biochemistry refers to biochemistry, including cytology, bacteriology, virology and so on. In medicine, biochemical test is to study the growth and variation of viruses and bacteria to produce vaccines, antibodies and other drugs beneficial to human beings. But there are also biochemical experiments for military war.

Whether used in medicine or military, when viruses or bacteria leak or run off to the outside, the high infectivity formed by their mutation will lead to a large area of human infection, which is collectively referred to as biochemical crisis. 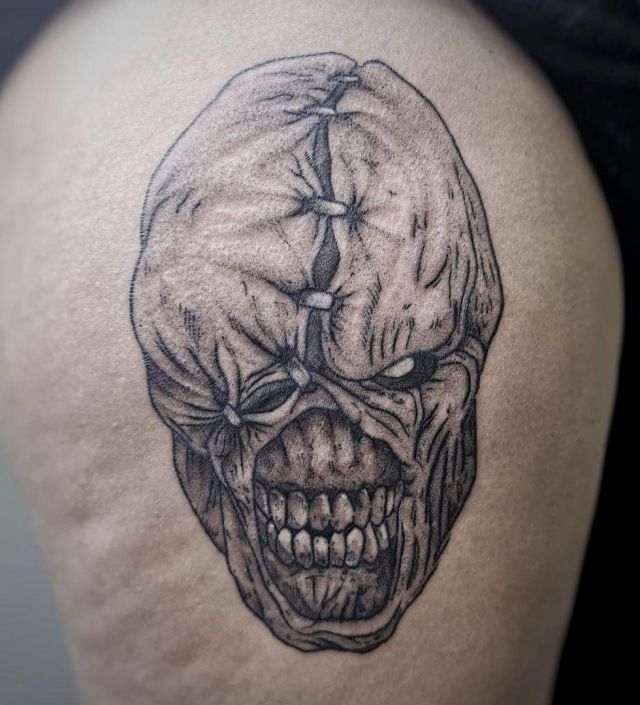