Saturn is the sixth planet of the sun. It is the second largest object in the solar system after Jupiter. They are gas giant planets. Dim lights, frosty white shadows and slow movement along the sky make astrologers think it’s a cold planet. 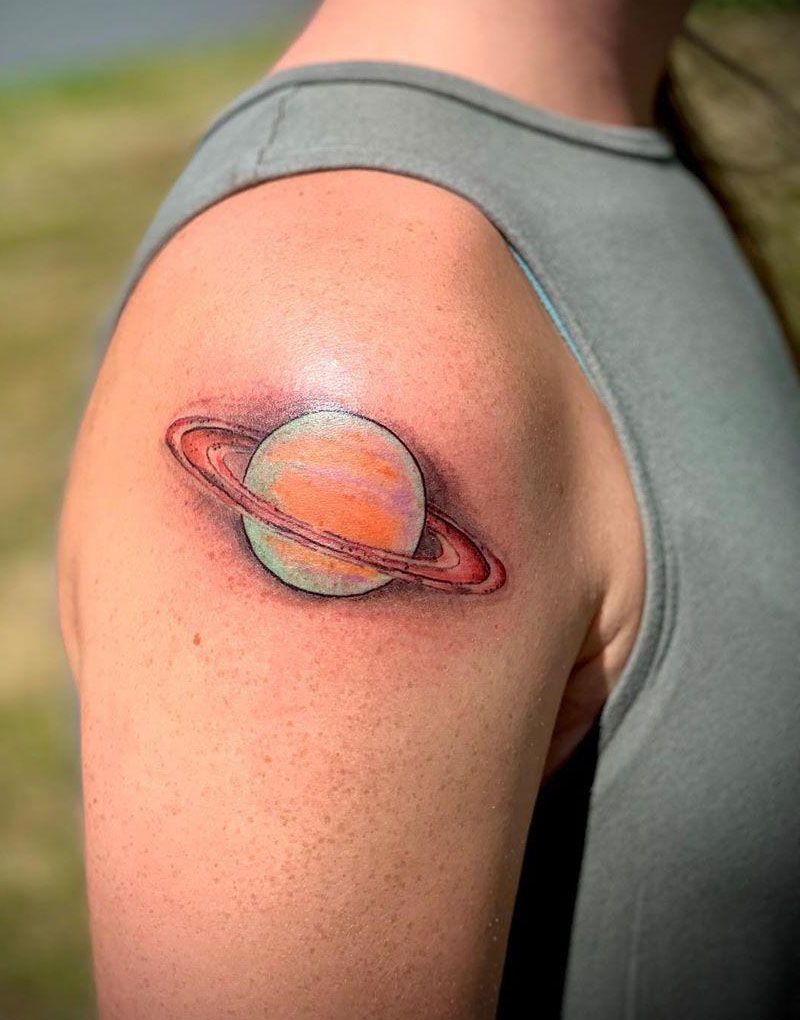