Scarecrows is a horror film directed by William Wesley and starring Ted Vernon. Five hijackers attempted to fly to the Mexican border after committing the crime, but one of them parachuted away with money for embezzlement, so they had no choice but to chase him.

However, they did not know that the place they were in was a scarecrow cemetery cursed by witchcraft for a long time, and people were killed by the resurrected scarecrows one after another. However, all the dead killed here will become living dead to pursue other surviving humans, and the robbers are cornered. 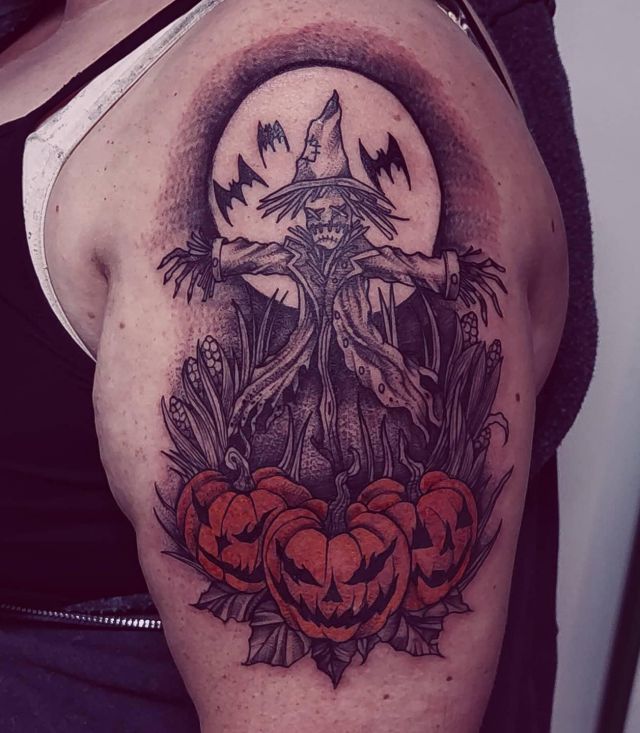