Shooting Star is often regarded as the star of desire, there are legends in many places. The usual way is to make a wish on a Shooting Star when it falls, and the wish will come true. There is also a saying that if you want to shine, you must recite your wishes three times in your heart before you can be successful. Of course, there is no clear basis, because it is impossible to accurately grasp the timing of the Shooting Star’s appearance, and the Shooting Star’s luminescence is usually a short time of about one second, during which the desire to read three times is basically impossible. However, there are few Shooting Stars that glow for a few seconds, so it is not impossible to meditate three times. 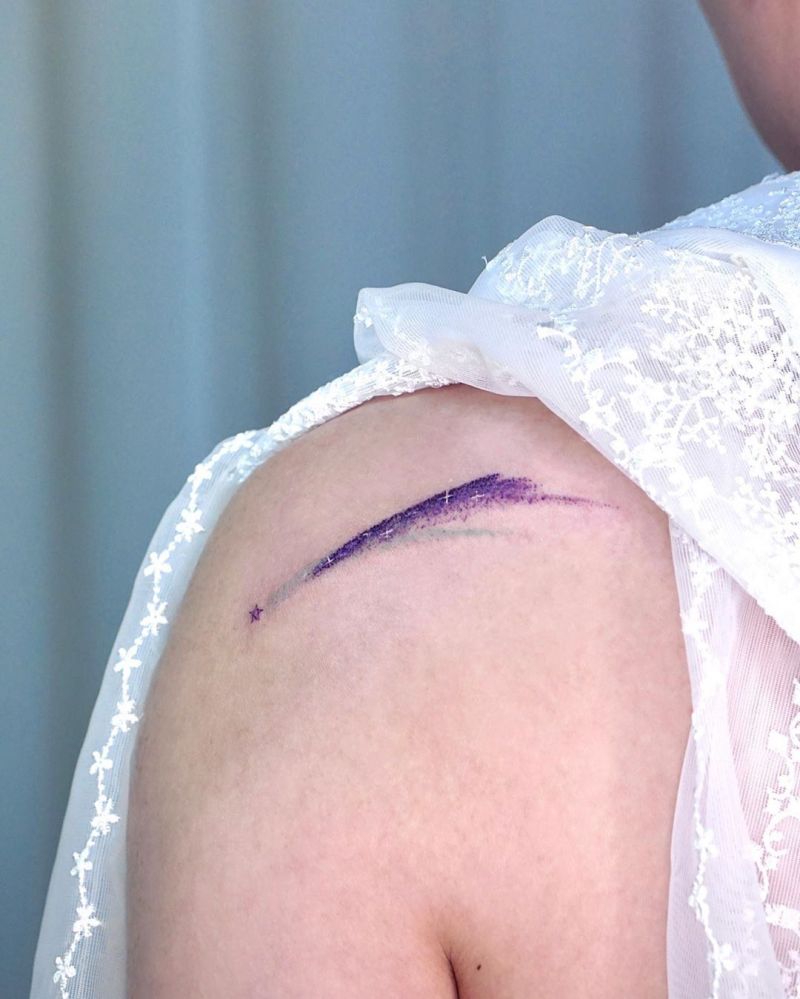