Skull tattoo means death, but also represents a new beginning. It can also be understood as changing fate and pursuing a new life. In some places, Skull is also a symbol of power and the eternity of life. This pattern is very popular among the new generation of young people. They prefer reverse thinking or playing roles that others don’t like. This may be treason.

Skulls can represent many things, such as death, danger, poison and misfortune… But similarly, Skulls also symbolize eternity in Christianity; In Tibetan, the name of skeleton means a symbol of great sorrow and emptiness; In Mexico, Skulls are respected as a symbol of the festival of the dead. 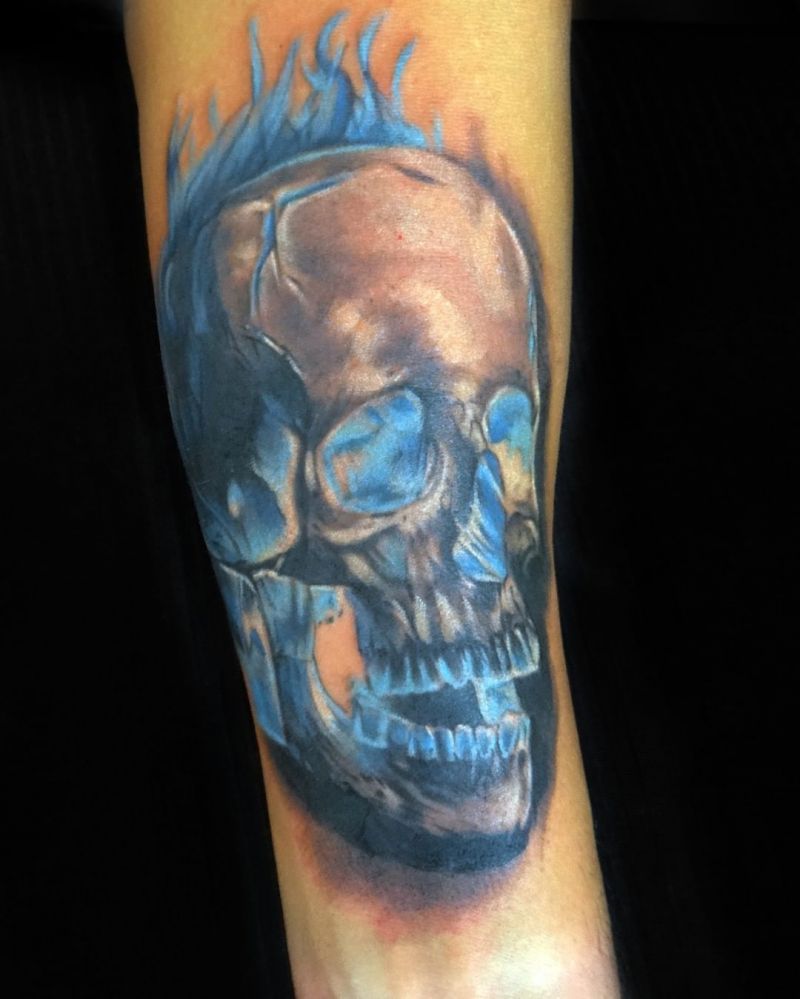