Snake has two sides and complexity of sinister, auspicious and noble in spirit and culture. As an ancient cosmopolitan creature, she is not only the incarnation of the devil, but also an ancient totem, the patron saint of the king, the auspicious omen of auspiciousness and health, and the symbol of wisdom and strength It has rich cultural connotation and supernatural color.

Snakes also play an important role in Indian creation mythology. Vishnu, the great Hindu God, slept on Ananta, the great snake, before he created the universe. The serpent represents the boundless state of the original material of creation. It is coiled like a bed, with its body as a raft, carrying Vishnu to float on the original ocean, and the multi headed Cobra hood forms a canopy above the great God. 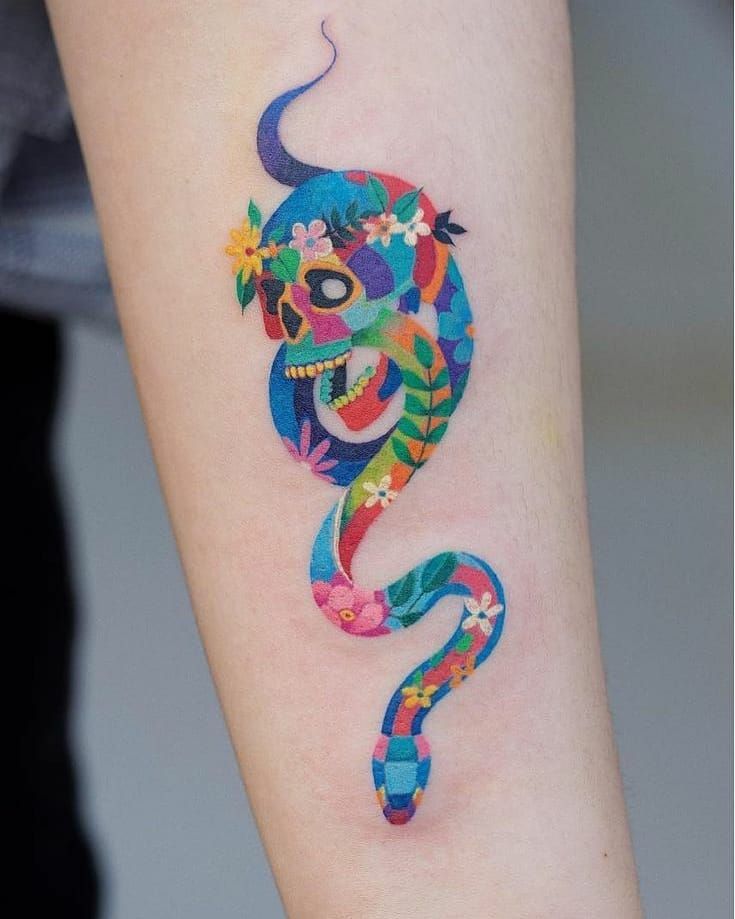