Spiral curve belongs to space curve. It has many forms, such as cylindrical spiral, conical spiral and so on. In construction and mechanical engineering, the most commonly used is cylindrical spiral curve. There are all kinds of poetic curves in mathematics, and spiral curve is a special one. The term spiral curve comes from Greek, which originally means “spiral” or “winding”. For example, a plane spiral is a curve formed by winding outward one by one from a fixed point.

More than 2000 years ago, Archimedes, an ancient Greek mathematician, studied the spiral. The famous mathematician Descartes first described the logarithmic helix in 1638 and listed the analytical formula of the helix. What is more interesting is that the Swiss mathematician Yagu Bernoulli asked someone to engrave a Snail House – logarithmic spiral curve on his tombstone before his death, and humorously wrote the epitaph “I will change and resurrect according to my original appearance”. 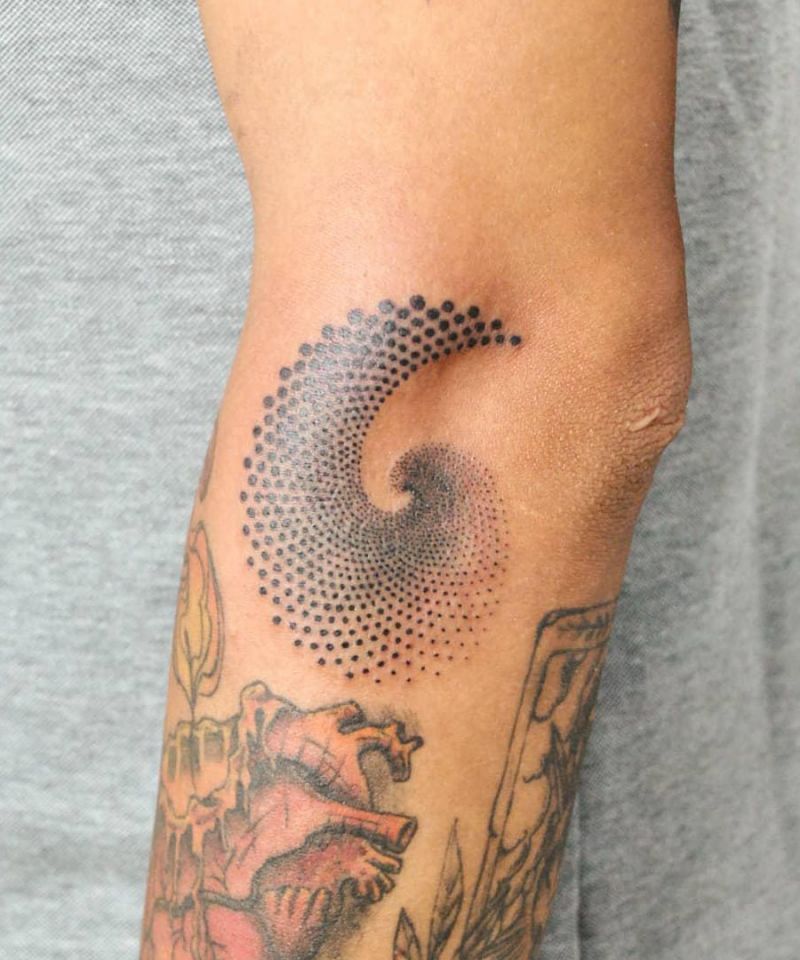