Steampunk is an artistic aesthetics based on the steam age in the 19th century. In the 20th century, a group of artists made extensive use of core elements such as steel, machinery and steam engine in their overhead world outlook, combined with the aesthetic characteristics of the Victorian era in Britain and the Taisho Era in Japan, coupled with the unrestrained magic and imagination, formed the steam punk we see today.

The aesthetic characteristics of Steampunk are very distinct: machinery, steam and verolia. Relying on these specific aesthetic symbols, Steampunk deduces a very unique artistic beauty. The representative of Steampunk design language is "difference machine". In 1834, the British invented the world's first differential machine. This is a computer with pure mechanical structure, which can calculate polynomial function through precise transmission structure. 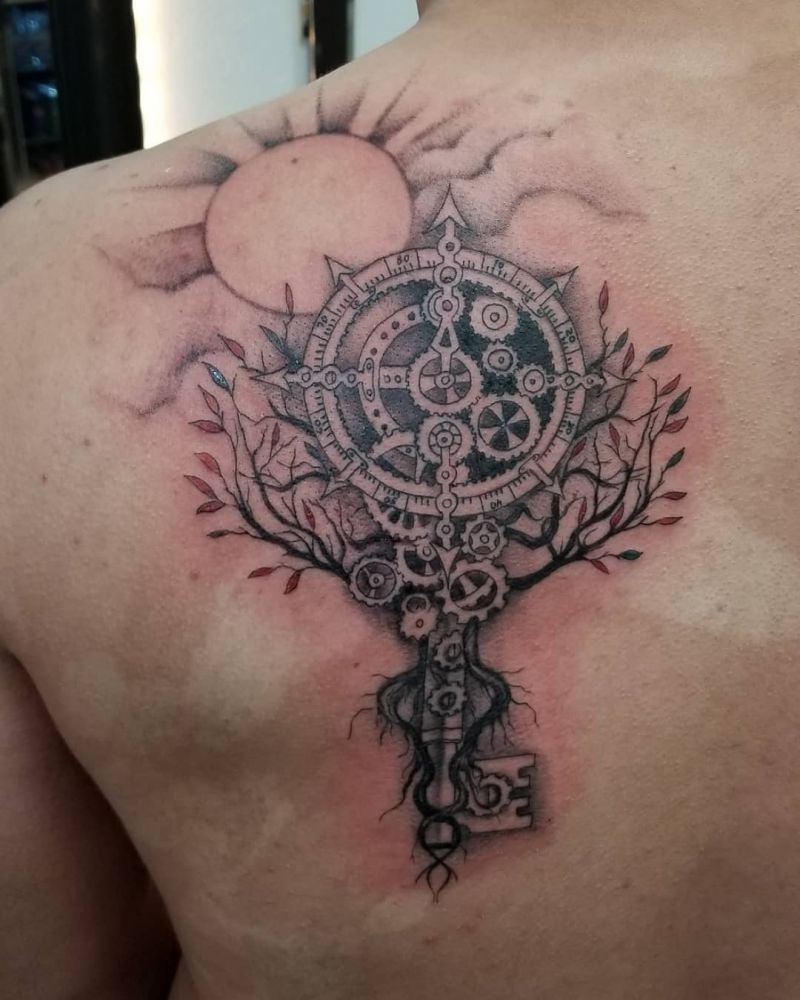